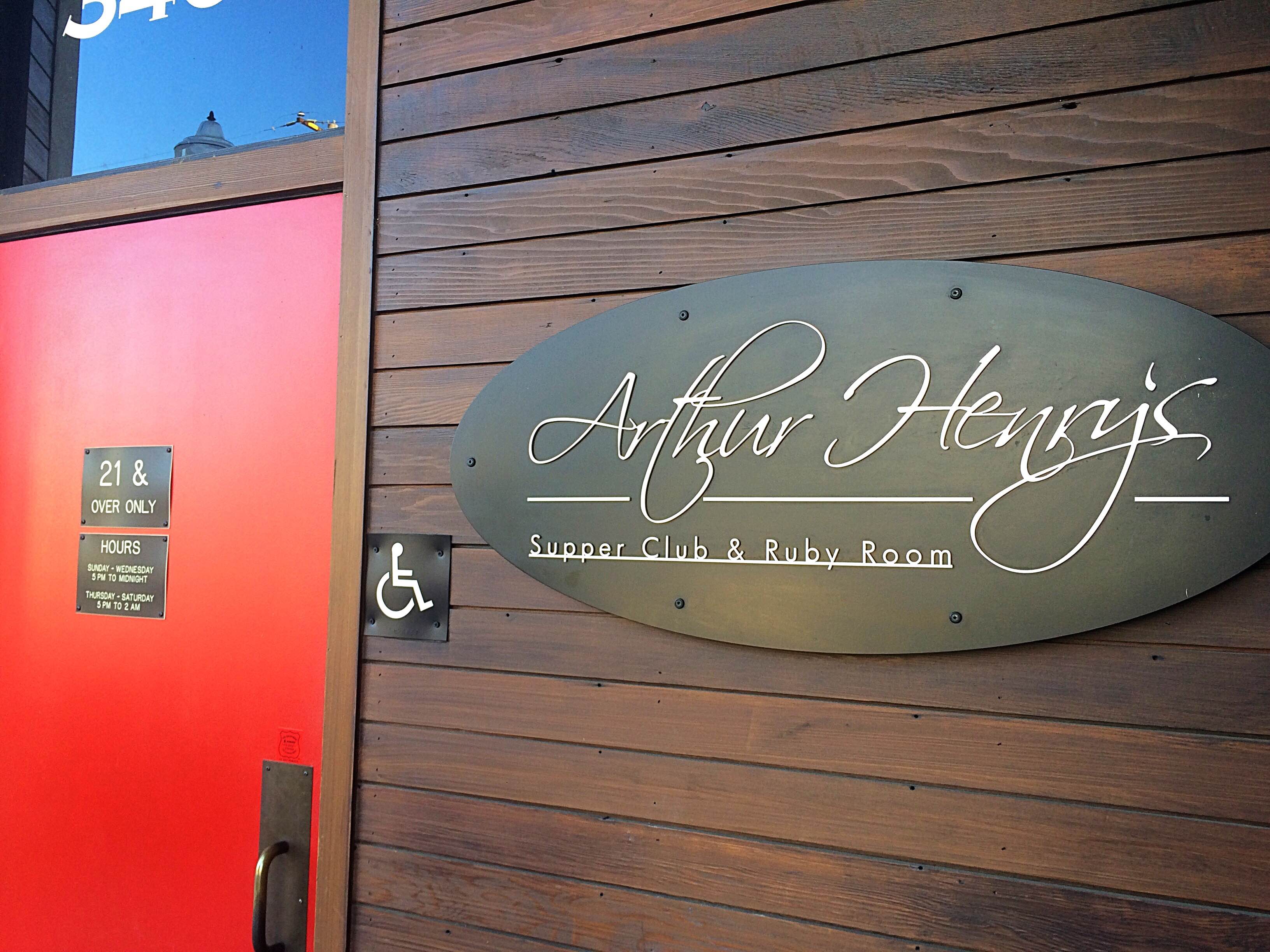 You Go, Grill: Arthur Henry’s is Sacramento’s Place For Steaks

Driving down Broadway after sundown, it’s easy to spot the stretch of Oak Park that’s beginning to see a resurgence, marked by a bright neon sign for Arthur Henry’s Supper Club & Ruby Room. The restaurant, with its blacked-out windows and red lighting, opened nearly three years ago after the dilapidated building was extensively renovated. Now, plush leather booths line the walls, and a jazz band plays on Friday nights. The space, which feels like a bit of a throwback to the Prohibition era, has all the charm of a speakeasy without the difficulty of getting inside – Arthur Henry’s red door welcomes one and all, assuming you’re over 21. 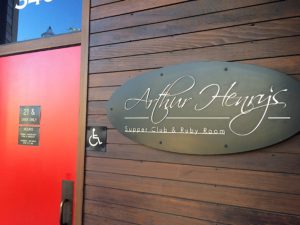 The bright red door makes it easy to spot.

Don’t be fooled into thinking this is your standard restaurant. At Arthur Henry’s, where customers grill their meals, you’re the master of your destiny. Just choose from a wide variety of entrées and you’re off! Patrons can grill anything from a Portobello mushroom or scallop skewers to a 22 oz. Porterhouse, and can choose from a variety of sauces and toppings. 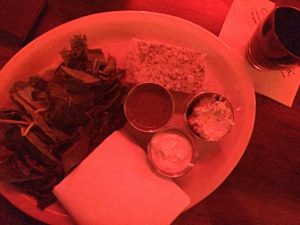 On our visit, my boyfriend and I tried the horseradish cream and the garlic butter, along with their special sauces. Being a sucker for spicy foods, it’s no surprise that he loved their spicy steak sauce, while I couldn’t get enough of that horseradish cream. It had a pleasant bite to it, slightly offset by the sour cream. Each entrée at Arthur Henry’s comes with garlic bread, which you can also toss on the grill and salad. Pro tip: get there before 7 p.m. and take advantage of their early bird special – a 6 oz. Petit sirloin, salad, bread, and your choice of house red or white wine or a well cocktail. At only $13, it’s one of the best deals in Sacramento. The star of the show on any visit here is the giant communal grill, where diners gather to prepare their meals. 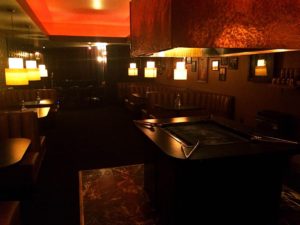 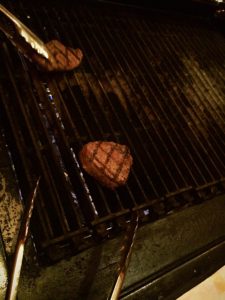 Arthur Henry’s cocktail program remains one of my favorites in the city. There’s a wide variety of drinks, so you’ll find something for everyone, from the whiskey snob to the shameless Cosmopolitan drinker. The bartenders are also happy to whip something up if you’re not sure what you want, and I’ve never been disappointed by their concoctions. 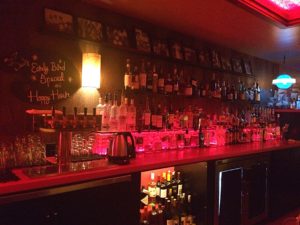 Dessert isn’t neglected there either, as Arthur Henry’s offers house-made brownies (topped with Gunther’s ice cream!) and cheesecake from local favorite Bella Bru. Next time you’re craving red meat, forget those fancy steakhouses and venture over to Oak Park – you’ll be glad you did.

Full disclosure: I live above this bar, but all that means is I “researched” very thoroughly before writing this article!

Come See “City of Gold” With Us!