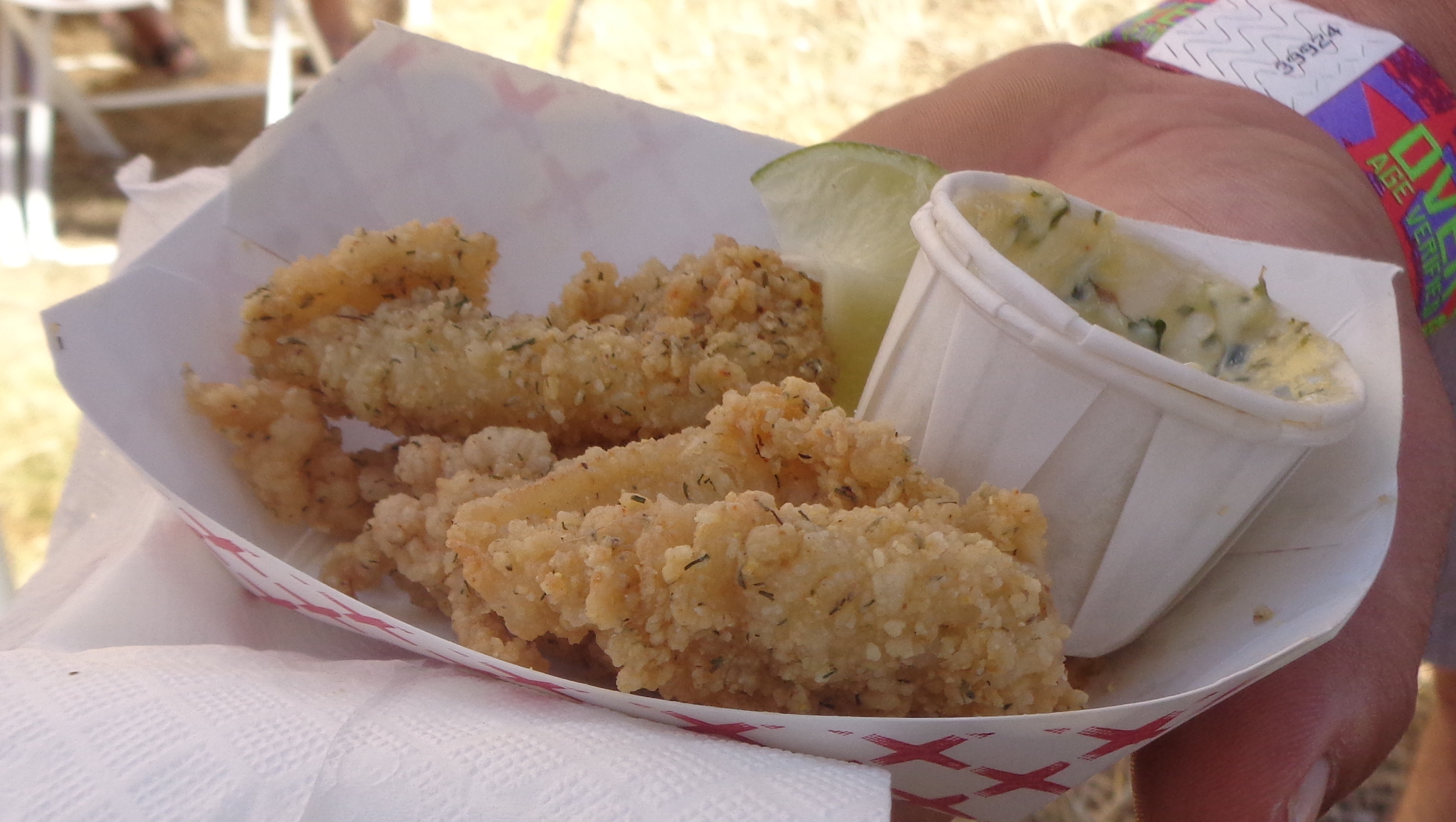 Siblings and Seafood: The Bodega Seafood, Art and Wine Festival 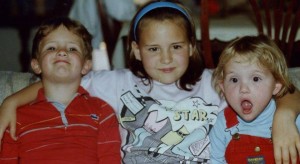 One of the most wonderful aspects of living in California is what I like to call the “Are We There Yet Rabbit Hole”. On any given random whatever kind of afternoon you can hop into the car with a few friends or family, close your eyes, spin a circle and your compass will point you towards a riveting place more commonly referred to as the great unknown. California is a culinary Pandora’s Box just begging to be opened. Whether traveling north, south, east or west you can find countless tiny towns and quirky communities which in themselves carry the great history and mystery of the edible bounty this golden coast has come to be known for. This past Saturday myself, along with my two older siblings, their significant others and my eighteen month old nephew (who we have come to affectionately know as “Lumpy” or “The Nugget”) found ourselves in one of these such towns; Bodega, more specifically amidst the eclectic crowd at the 21st Annual Bodega Seafood, Art & Wine Festival.

Located in what was once a Coast Miwok village, Bodega is more historically known as the site just south of California’s first steam powered saw mill. Built in 1843 by Massachusetts native Captain Stephen Smith, this mill produced lumber that would be used to literally build the foundation of California from the ground up. Even with this newly established business venture knocking at their door Bodega remained small. With a current population of less than three hundred, the residents of Bodega take pride in the passive enclave they call home. After all, living less than two miles from Bodega Bay and its array of freshly harvested seafood does have its edible advantages. 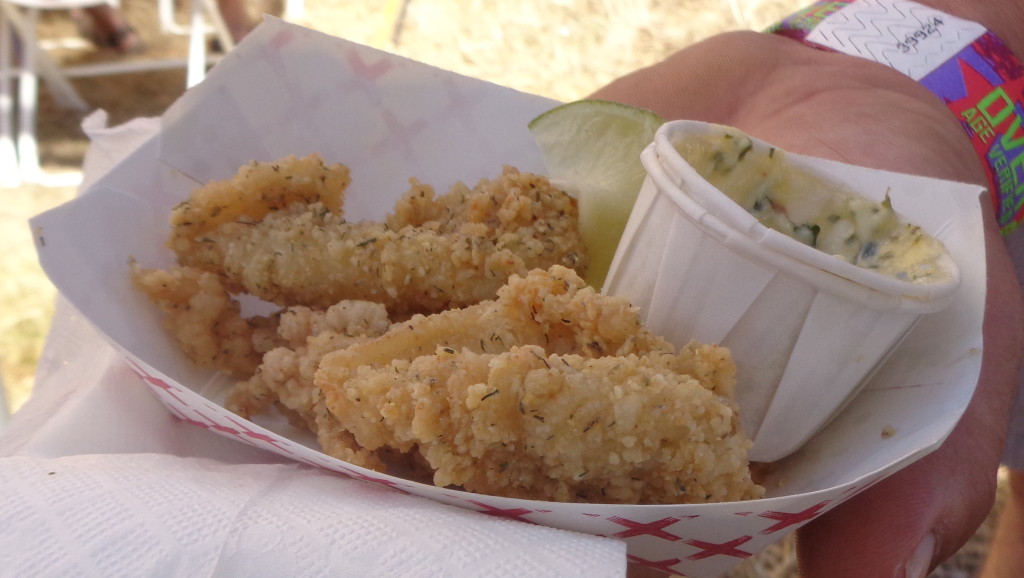 The Bodega Seafood, Art and Wine Festival is a celebration of all that is delicious and good in the region. Fisherman, wine makers and crafts people come together to share with the community their goods and services in a family friendly atmosphere filled with music, hospitality and a wide array of seaside treats. The vast variety of food left my hungry cohorts and I more than interested to try something new, as well as, sample some revamped old standards. From the Key Lime Calamari, to the beer battered garlic parmesans French fries smothered in crab aioli topped with even more fresh snow crab. 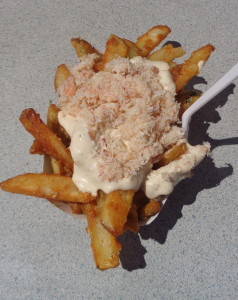 Both prepared by Gourmet Faire, a gourmet food company located out of Sonoma County, whose goal is simple: “we serve yummy food to hungry people!” Every one of us found something to savor. So much so that we found ourselves pulling six little immortalized words straight out of the mouth of Charles Dickens young fictional protégé Oliver Twist. We all found ourselves enthusiastically saying at one point or another… “PLEASE SIR, I WANT SOME MORE!!”

We happily tried a wide selection of festival offerings, cherry picking and nibbling from one another’s plates without hesitation or remorse, taking in the sounds and smells as we ate our way through the celebration. The youngest member of our munching motley crew, Lumpy, even found something refreshing to snack on: a paleta or Mexican fruit bar created by the Frozen Art Gourmet Ice Cream Company. Having been in the ice cream industry for over 40 years, this third generation family run business not only takes pride in their Mexican heritage but also believes in sharing that pride along with their ice cream and paletas (fruit bars) with the rest of Northern California. With over 45 flavors to try it was impossible not to find something we each craved, and for Lumpy it was a kiwi paleta for the win!! 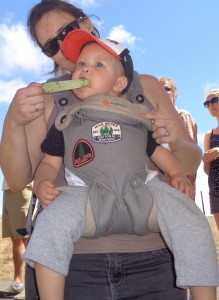 The five and a half of us could have stayed at the festival all day. But with the hot California sun beating down on us and our belly’s full to the brim with fish tacos, lemonade and ice cream cones, we took a last whiff of the fried smells which mingled through the air, licked the salt and vinegar from our fingers and waved goodbye to Bodega. Heading towards two separate cars, my brother and his lady love in one, the rest of us in the other. We wobbled like Weebles with our hugs and goodbyes; proud with the four hours of delicious gluttony we had all partaken in together.  As we drove east on Bodega highway headed back home, with Lumpy and my brother-in-law resting in a deep food coma in the backseat, my sister and I commenting on the events of the day. We yammered back and forth over what our favorite foods of the day were. For my sister it was the shrimp tacos. 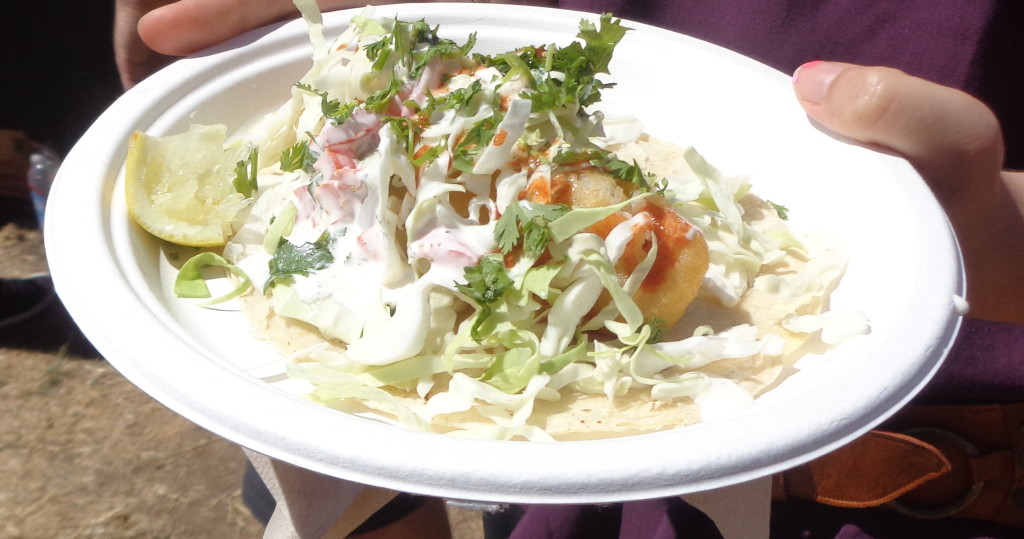 For me, my heart could not leave behind one of the first foods my father, a lifelong seafood lover, taught me to enjoy… fried calamari, only this time it was spiked with just a touch of key lime. 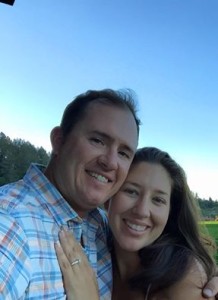 Our Bodega seafood festival adventure was all I hoped it would be and more. Spending time with my siblings: my older sister, brother-in-law and the Nugget as well as my older brother and now soon to be sister-in-law (my brother just happened to pop the question the night before. Fortunately for all of us she said YES!!). A happy ending to what actually is a new beginning for my family, one filled with love, fun and hopefully plenty of delicious memories to come.

Sandwich slinger, fruit packer, pie pusher, fisherwoman, crazed calorie collector, bacon loving brawd!! All food titles I am proud to say I have held. I was born the third child of a barbequing fisherman and the best crepe making mama around. Food has always been a major part of my life. Weather it was BBQ’s and apple tree climbing in the backyard, wondering through the vineyards of my maternal and paternal grandparents homes, running from spiders in our family garden, or fighting my older siblings over who got to lick the cookie dough off the spatula, I always grew up surrounded by good people, lots of love and eclectic food. My family, along with a diverse group of people I have met and work alongside, have taught me the true definition of “yum”. From a mom and pop bakery run by a famous Brazilian guitarist where I learned to cook with passion and soul; a 77 year old grocery and deli owned by two brothers from Jordan who always served up hot soups and sandwiches with a wicked sense of humor; the international hotel restaurant managed by a Swedish women who took me under her wing like only a mama manager could; and now I have come back to my bakery roots, working as a server and barista at a local organic bakery and café with a group of people I can only describe in three words… my second family. However, some of my biggest influences have come from the teachers I have been so fortunate to learn from throughout my formal education. I have spent the majority of my life studying the importance of culture, tradition, community, acceptance, language, history, varying life ways and the role food plays in all of these. This engaging group of men and women are some of the most eye opening and thought provoking teachers one could ever ask for. I am a huge believer in education as a lifelong quest and have seen first-hand how a little bit of knowledge and a big heaping helping of delicious anything can change and save lives. As I have gotten older my passion for any and all things edible has only grown and my appetite for life and food is insatiable. Now nearly five years post a successful double lung transplant and with a degree in cultural anthropology in hand, I am more excited than ever to see and taste what the world has to offer. From farmers markets to food festivals I love to go exploring throughout Northern California discovering new food secrets, while at the same time using the rumbling in my belly as a bridge between the various people and cultures that make America a truly awe-inspiring culinary melting pot. Because if there is one thing I have learned for certain it is that food is life … AND LIFE IS GOOD!!