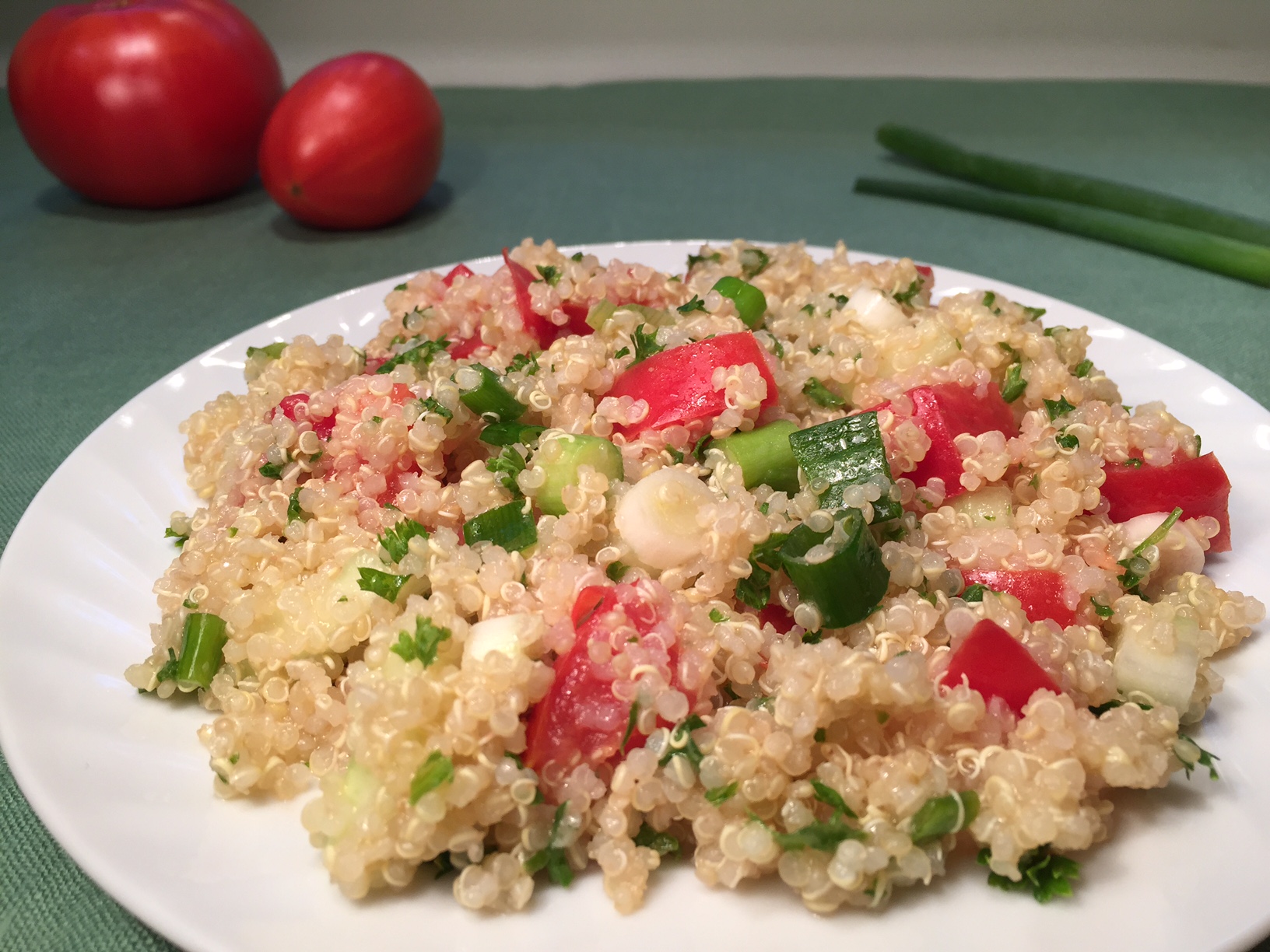 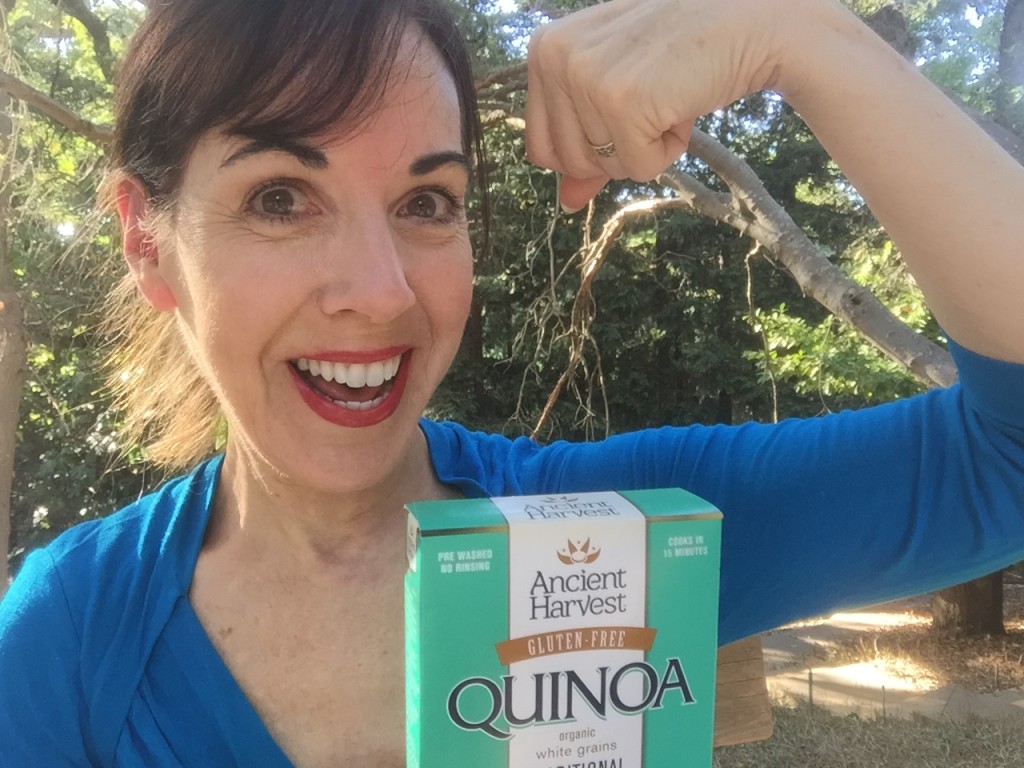 Up until a couple of years ago I had never heard of quinoa. Suddenly it’s everywhere and all the cool people are eating it. Well, I may not be “cool”, but I AM room temperature and like to know what’s going on.

What’s going on is the revival of an ancient grain called quinoa (pronounced “keen’-wah”). 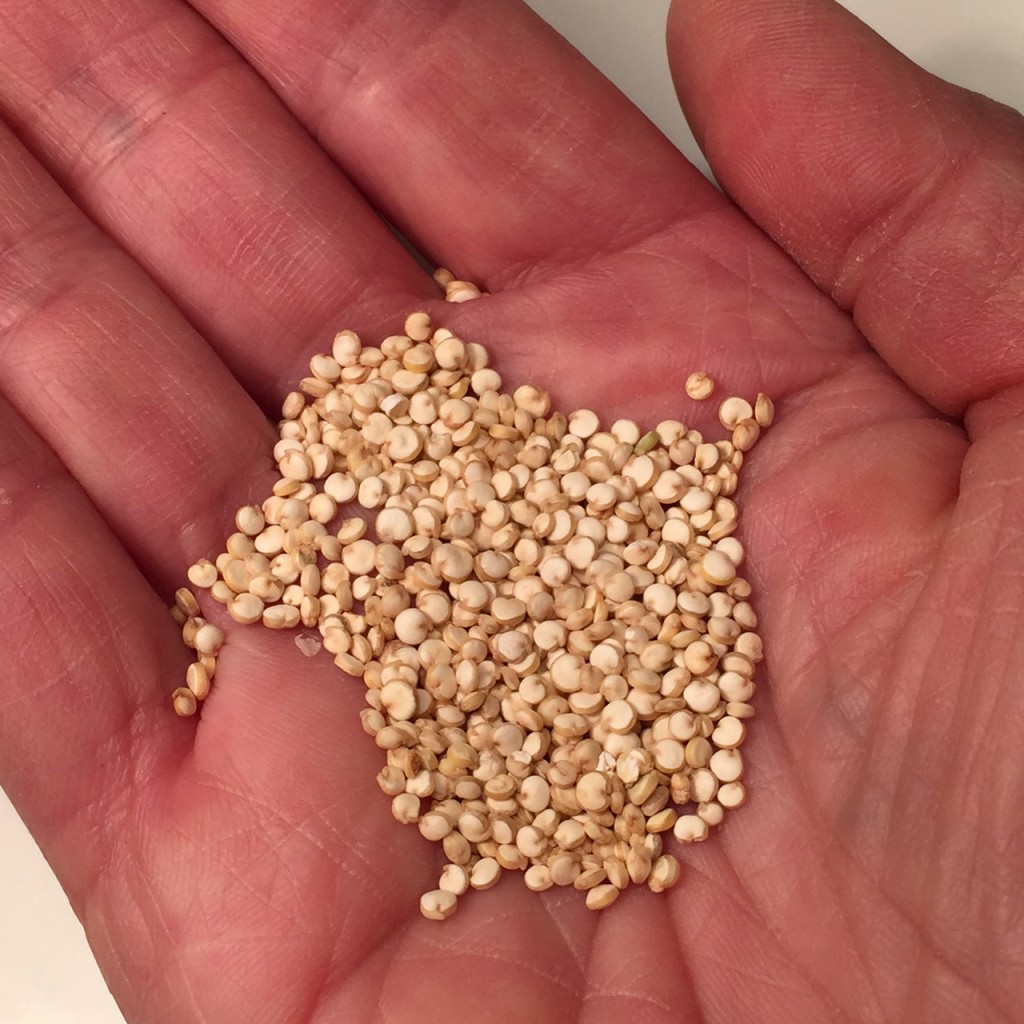 It’s high in protein and lacks gluten (which has become the bad-boy of the food world these days). It also cooks really fast – it’s done in 10-15 minutes.

I decided to make tabbouleh, replacing the traditional bulgur with quinoa. Excellent! 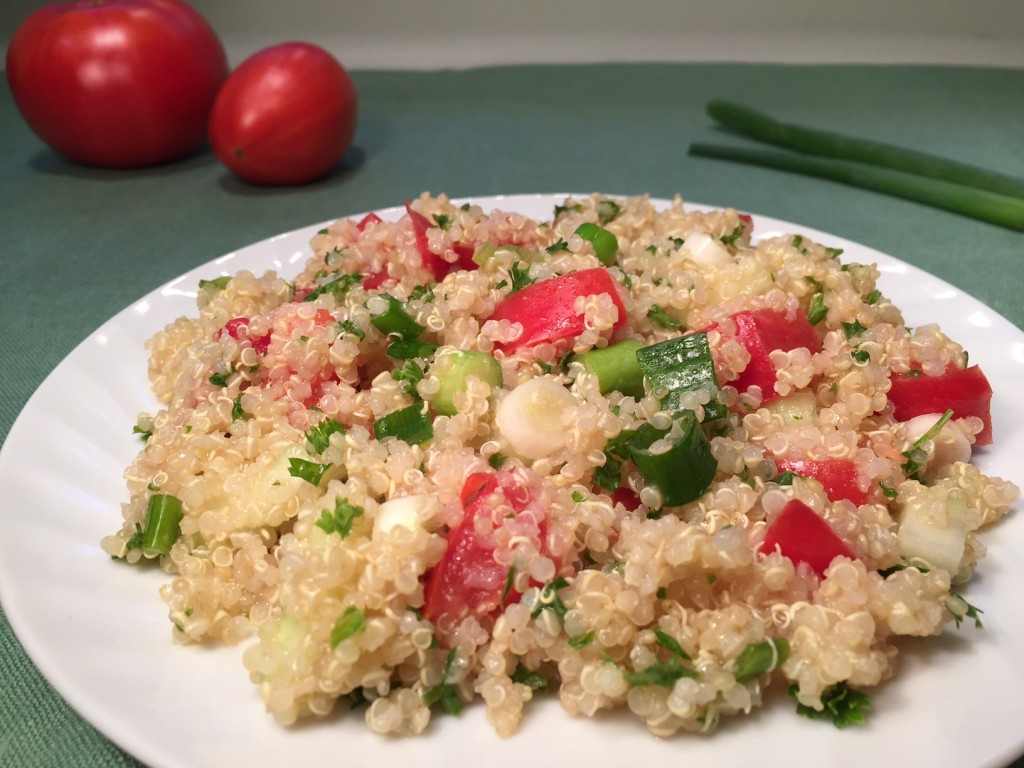 Quinoa Tabbouleh is one of those multifaceted dishes that makes for a light lunch coupled with a hearty yeast roll, a substitute for a green salad, or a tangy side dish to accompany your entrée.

Even better, it’s easy to make and can be prepared well ahead of time. One less thing to do during that hectic count-down period when you’re trying to have everything done at the same time. (Don’t even think of talking to me during crazy-time!)

Cook quinoa by bringing 3 cups water and quinoa to a boil, then simmering covered until water is absorbed (about 10-15 minutes).  Stir every few minutes, keeping an eye out so it doesn’t burn.  Let cool. 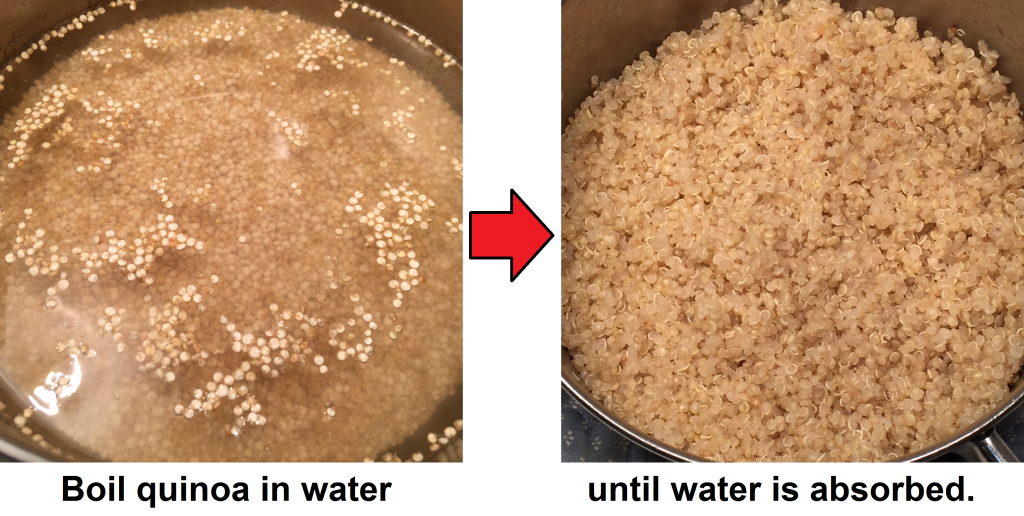 Chop ingredients while quinoa is cooking. 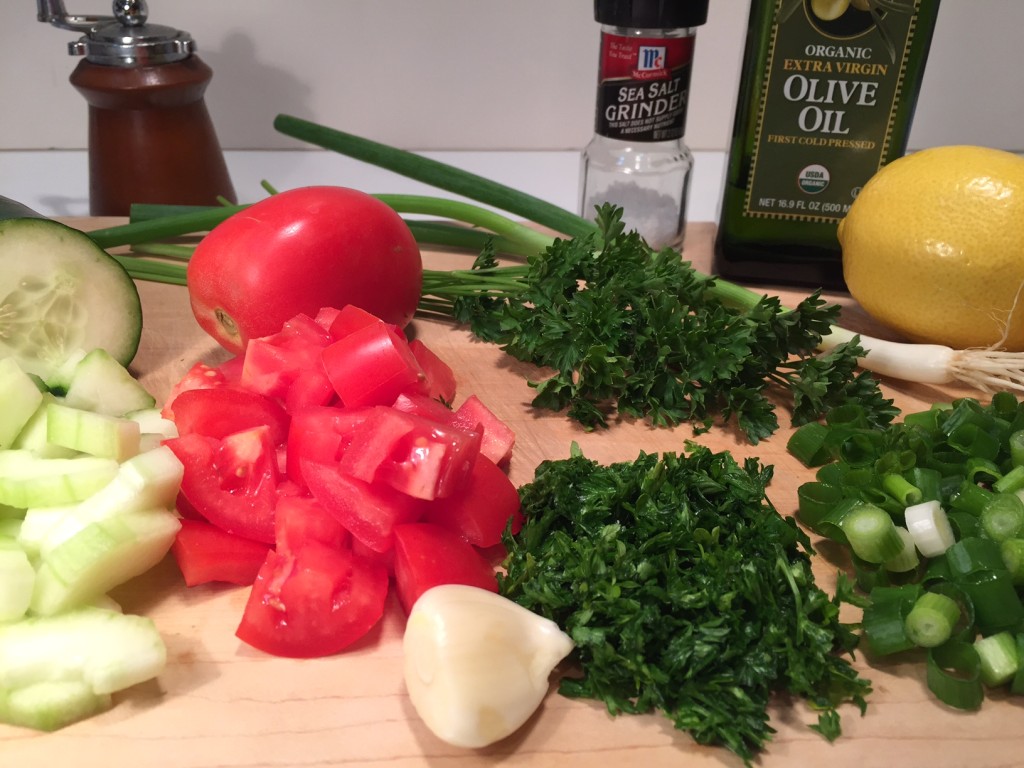 NOTE:  Here’s how to prepare the cucumber: 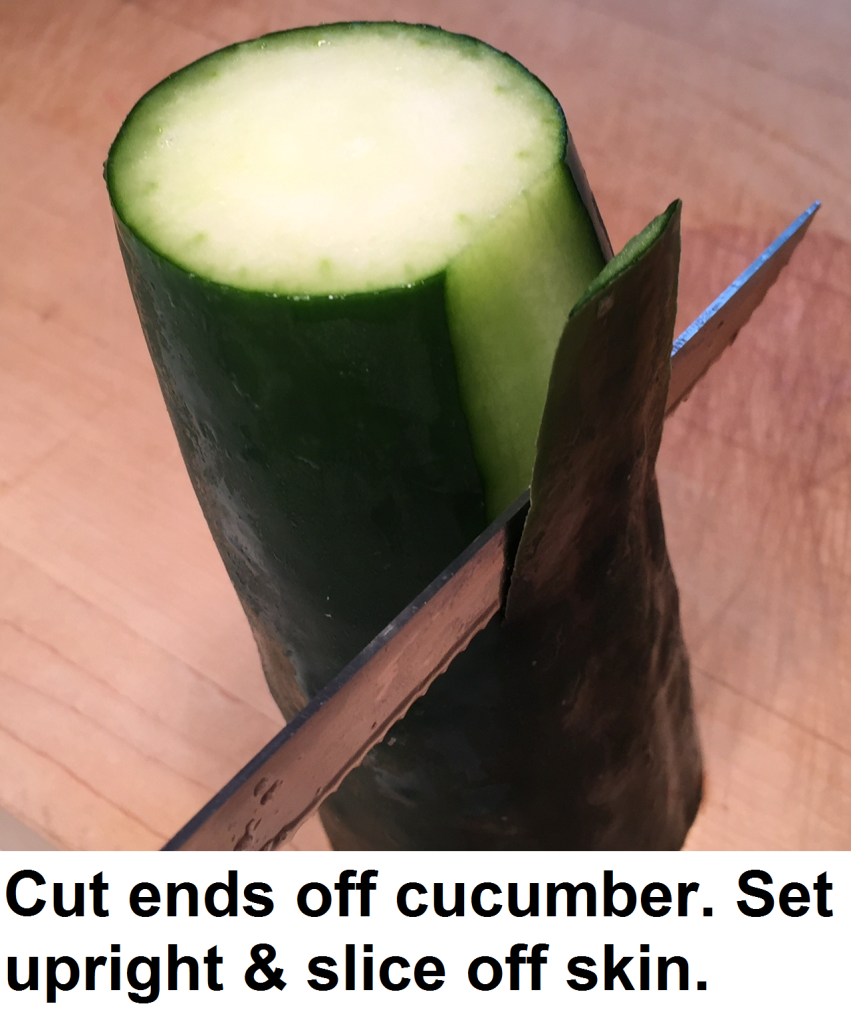 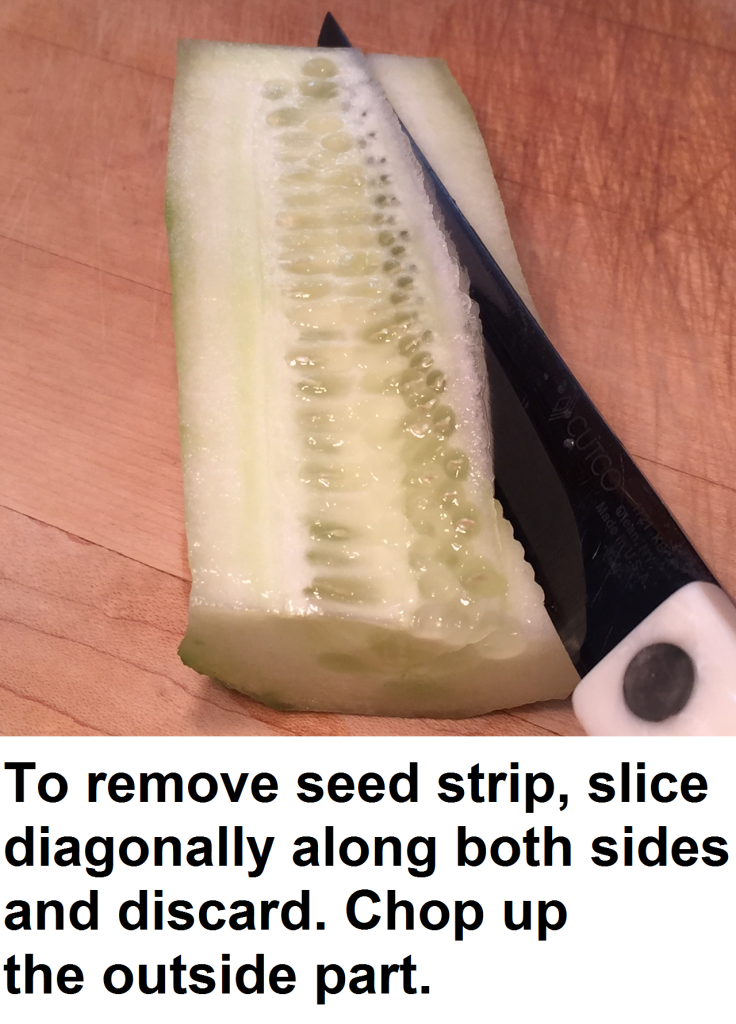 NOTE:  An easy way to chop parsley is to put washed parsley in a cup and snip away with your kitchen shears. 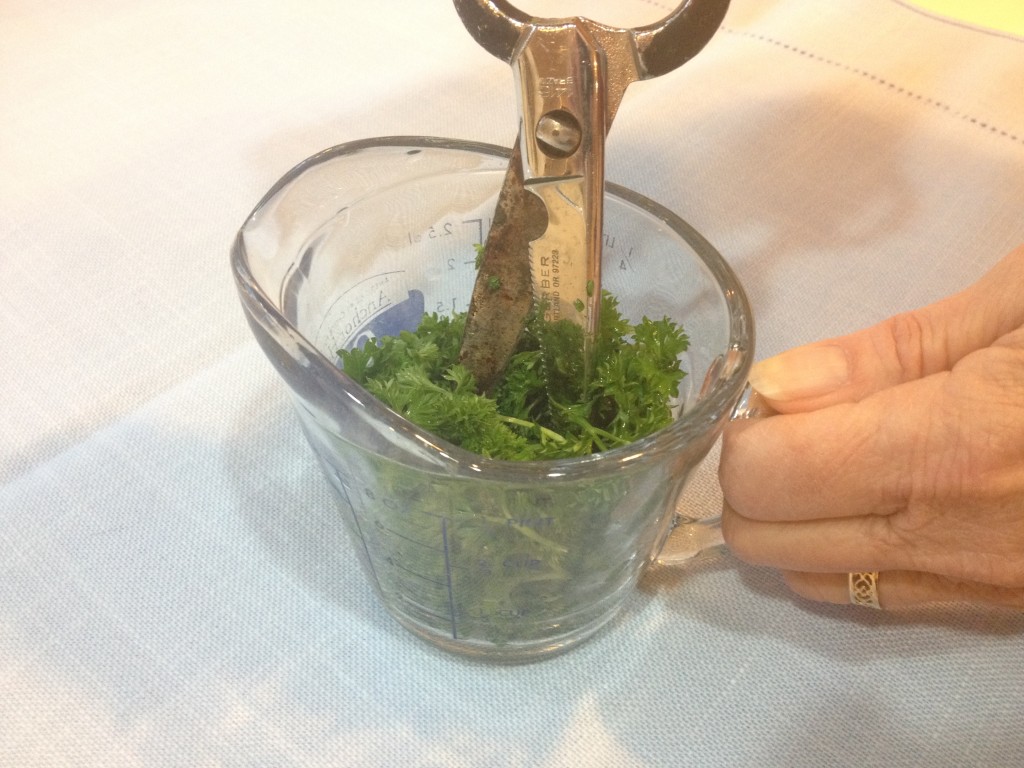 Combine all ingredients. Refrigerate until serving. It will keep for days.

Be sure and check out my blog, VEGETARIAN COOKING FOR CARNIVORES BLOG!

Ales on the Rails: A Craft Beer Fundraiser in Sacramento

Rustic Bakery in Larkspur, CA; Where It All Started With Crackers

I’ve been cooking from scratch ever since I can remember. Frugal by nature (okay – cheap!), I just can’t see buying pre-made food when it’s so easy to make it yourself. Plus, when you prepare your own food, you know what’s in it. Since I’m also skeptical by nature (okay – a bit paranoid!), I worry what germs, bugs, and unpronounceable ingredients my family and I are eating. As an actress, I decided to merge my love of cooking with my love of being in front of the camera, creating an online show called VEGETARIAN COOKING FOR CARNIVORES ( vegcookingforcarnivores.com) – a show for people who like meat but want to eat vegetarian. The next step was blogging (vegcookingforcarnivoresblog.com), followed by tweeting (@vegcooking4carn). Geez – where does it end? I don’t preach vegetarianism – I’m just there for those of you who want good vegetarian food (which also includes desserts, by the way).