Here’s a fun video I got to do for Buzzfeed Food! I had so much fun with this crew and look forward to hopefully shooting with them again!

How to Hack Your PB&J
Here’s a BTS look at the shoot: 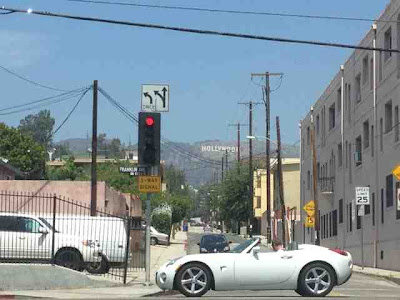 Living in Venice, I rarely get to see the Hollywood sign. So that was encouraging to see before the shoot. 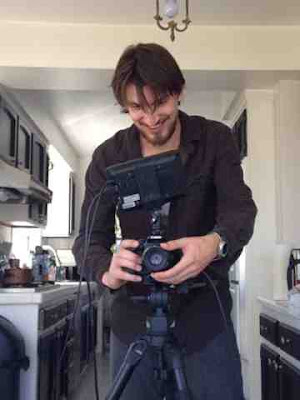 My producer and friend Ely Wilbur setting up the shot. We got the shoot at a rad Hollywood Hills house that Buzzfeed operates out of. 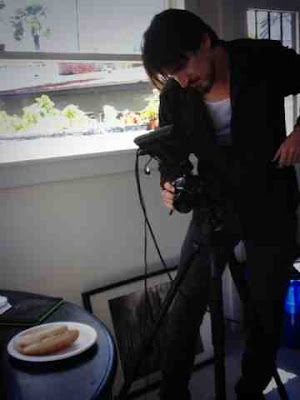 Ely setting up the shot on the “Banana Hammock”. 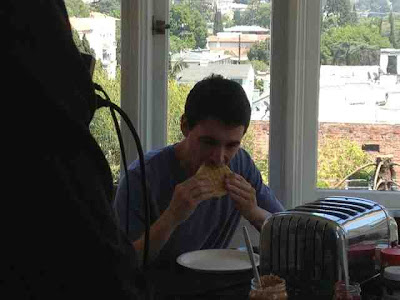 My pal Chris Miller noshing on the Eggo PB&J. 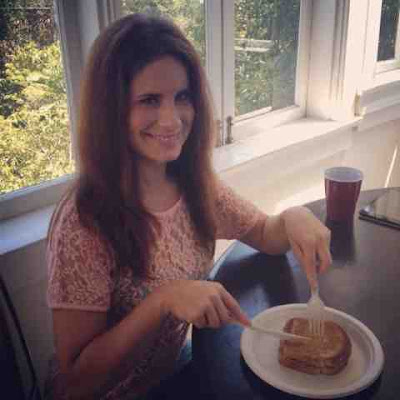 The Grilled PB&J, so gooey, so yummy… 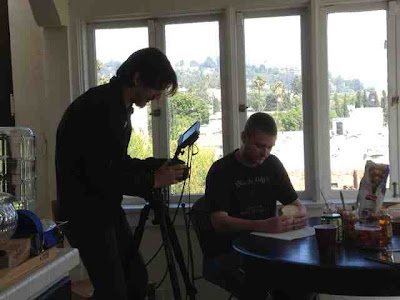 Justin Dailey getting himself prepared for the next concoction as Ely films. 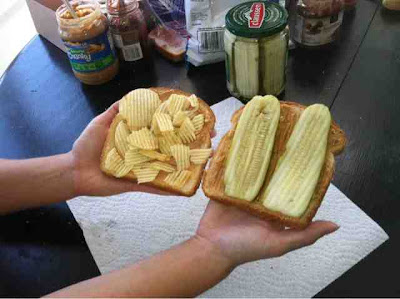 Seems weird, right? It was actually the most popular with us. The peanut butter cuts the saltiness from the chips and pickles but it remains an oddball mix of flavors.

Thanks for stopping by Foodies!