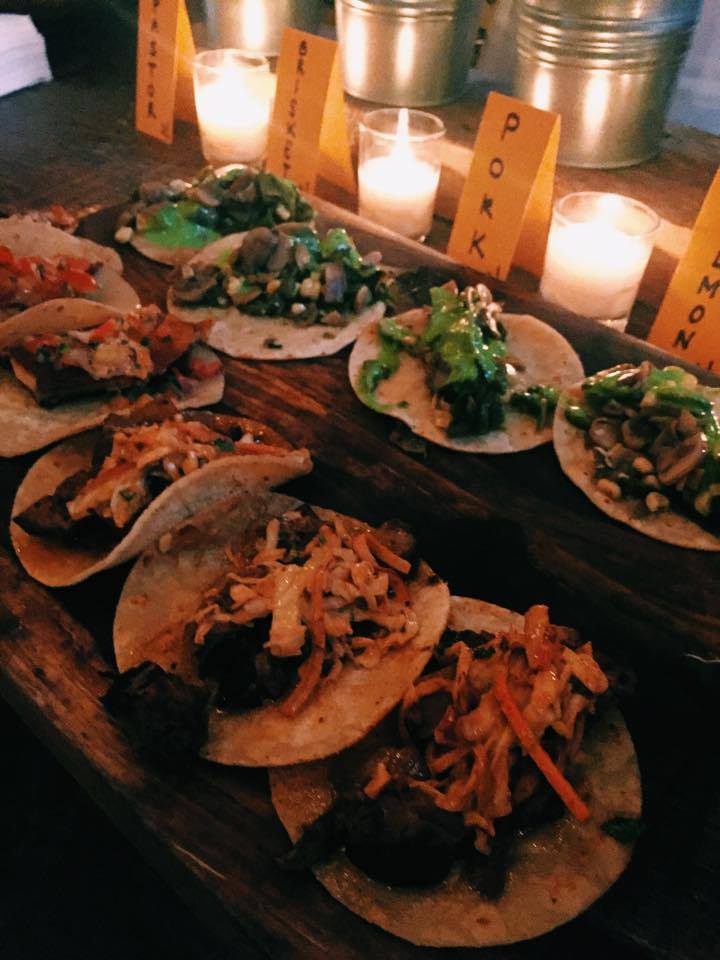 When I first heard of Bootleggers Modern American Smokehouse, it was through meeting a new friend. She works for the company and is one awesome girl. Trusting her opinion, I knew Bootleggers Modern American Smokehouse, had delicious food, a fun atmosphere and some of the best drinks in town. I first tried Bootleggers Modern American Smokehouse, food at the Hotel Thrillst event I attended last month. They had these incredible dumplings with moonshine BBQ sauce that gave me major heart eyes. When Bianca, my friend who works for the company, invited me to a special Taco event I couldn’t turn it down. The Blacklisted Taco Party was in honor of the Arizona Taco Festival that will be happening during the weekend of October 17th – 18th, 2015. I knew I was able to attend the festival, so this invite made me extremely happy! 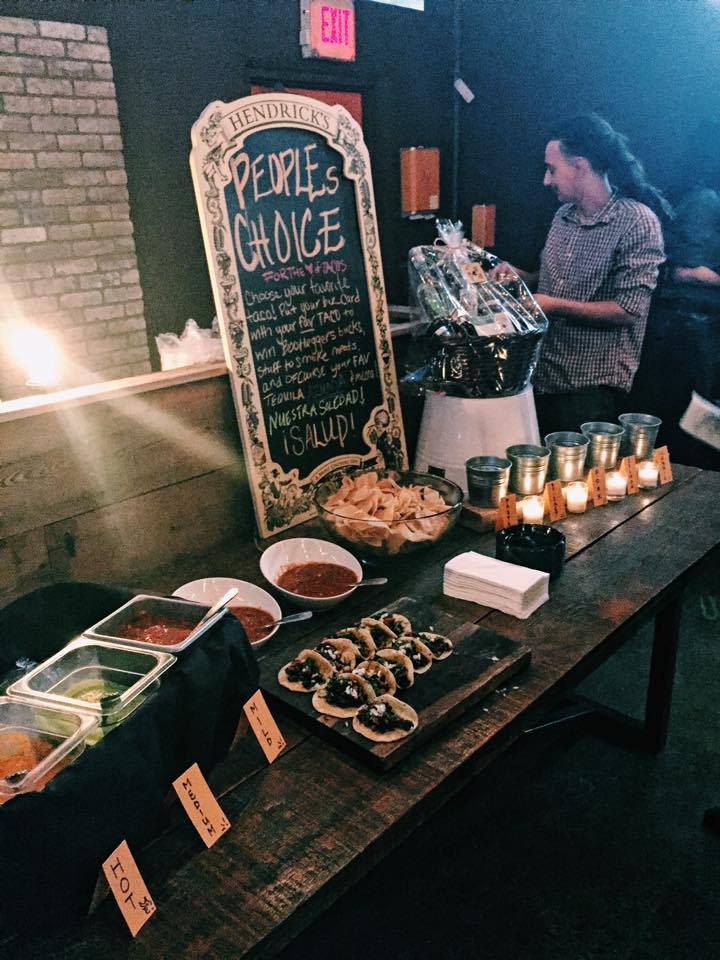 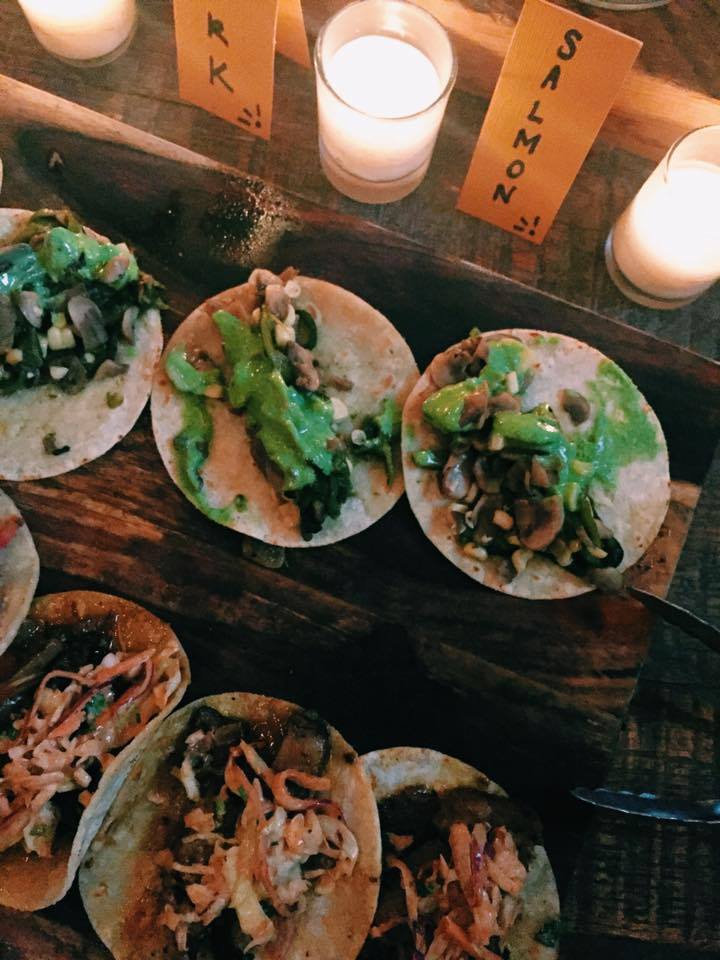 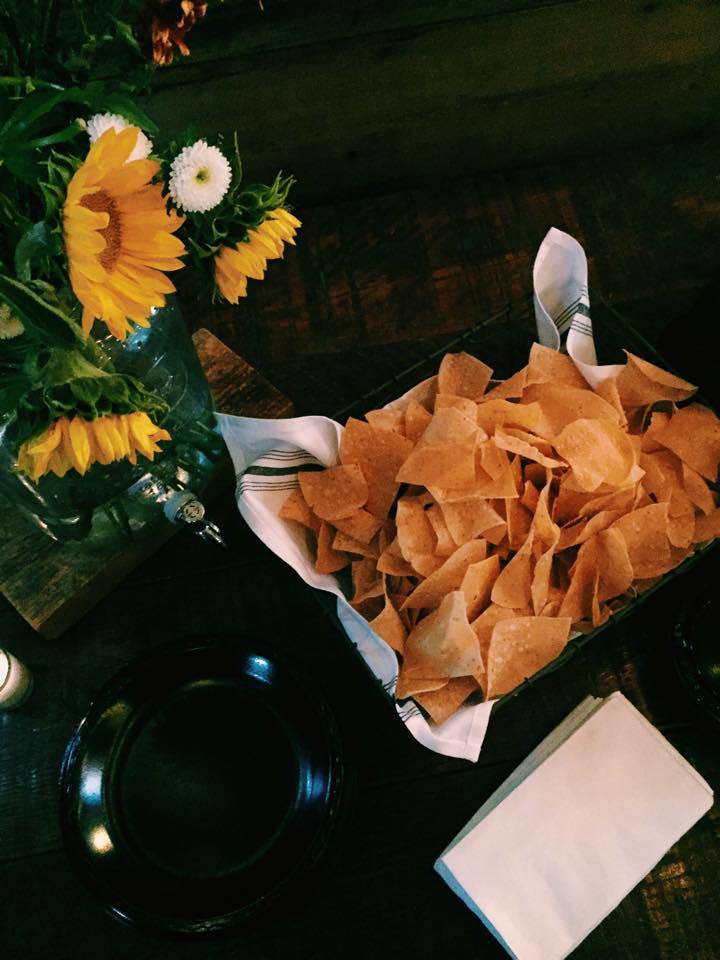 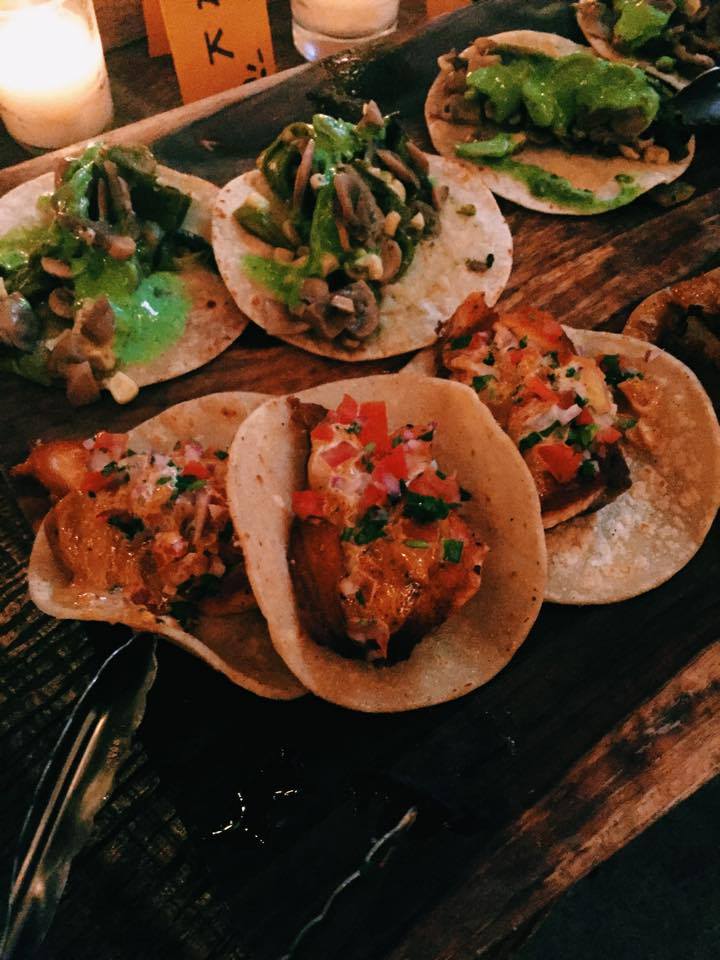 This private/media event was insane. There were 5 different types of tacos, including the Pastor, Brisket, Pork, Salmon and veggie. Of course, I had my fair share of all of them. Did I mention they were all you can eat? My husband and I went all out. It isn’t every day you get to experience first hand some of the most delicious tacos in Arizona. I mean, we both could not stop eating these tacos because they were just so good! My favorite was the Salmon! Actually, I think everyones favorite was the salmon. 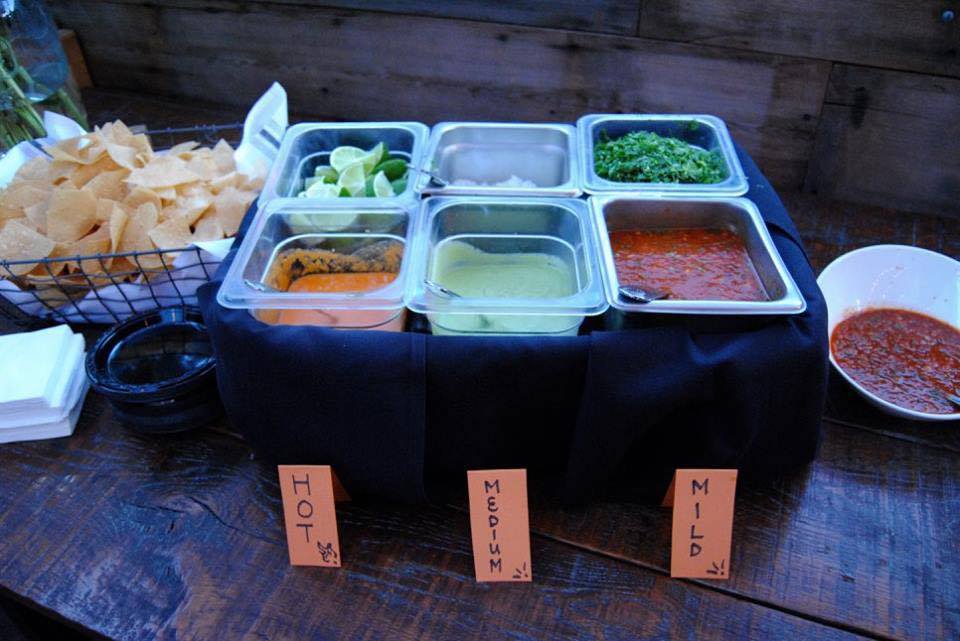 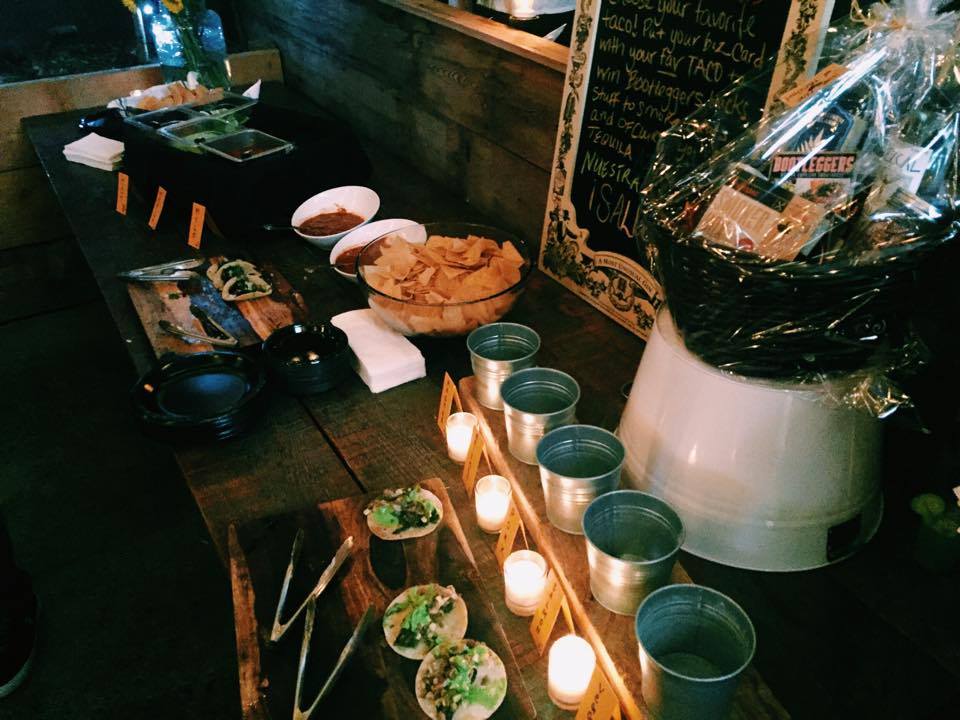 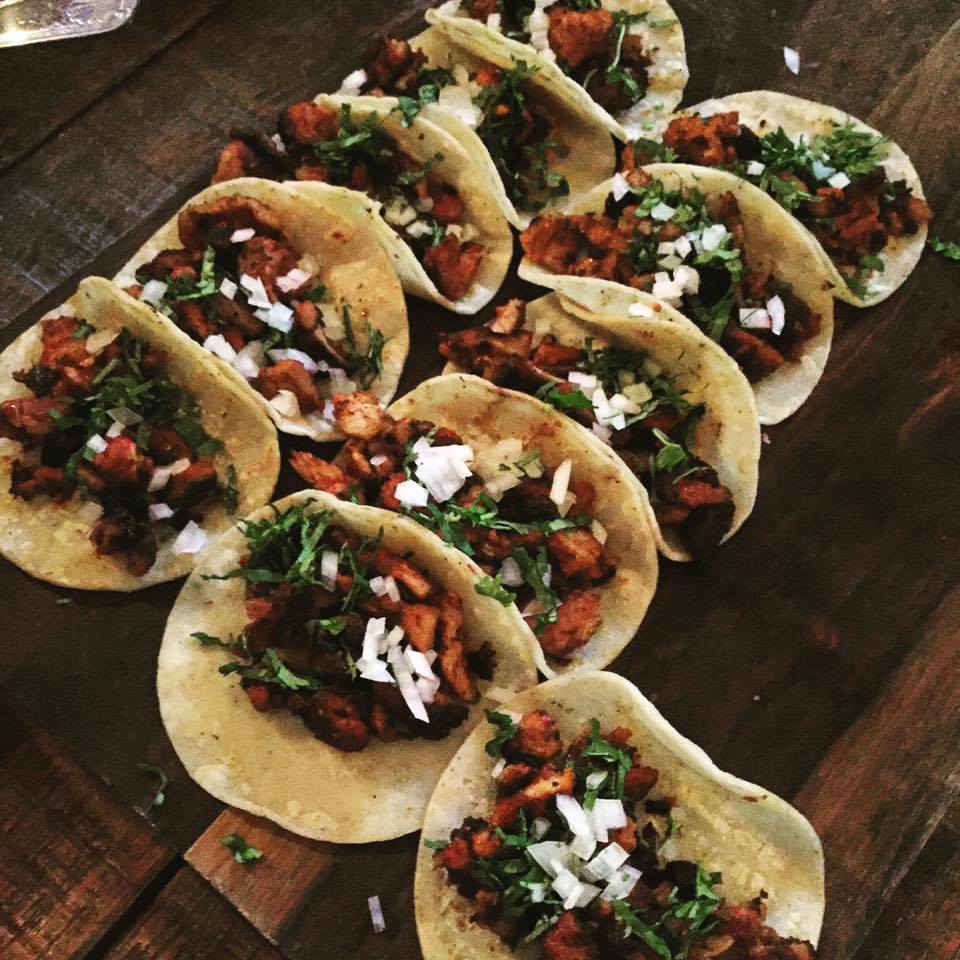 Bootleggers Modern American Smokehouse has never been able to do the taco competition because of the conflict of interest with the owner, Rick, who owns the Arizona Taco Festival and the restaurant. (Which is TOTALLY not a bad thing!) They decided to invite some of the official National Taco Association judges so they can have the tacos they’ve never/will never be able to have! I am so thankful I was invited to try these delicious tacos! 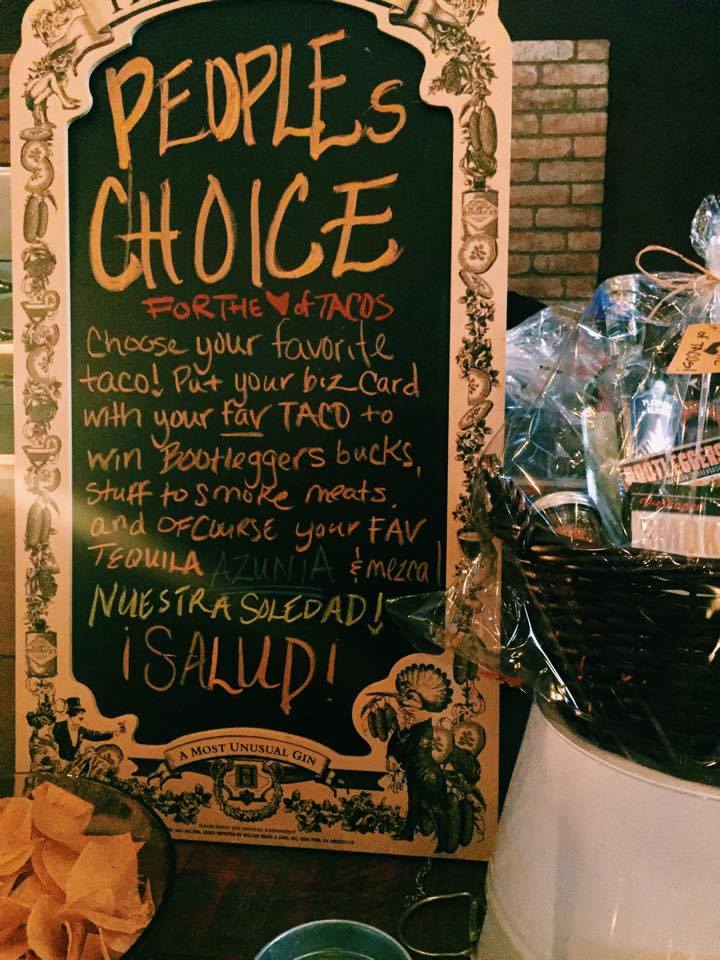 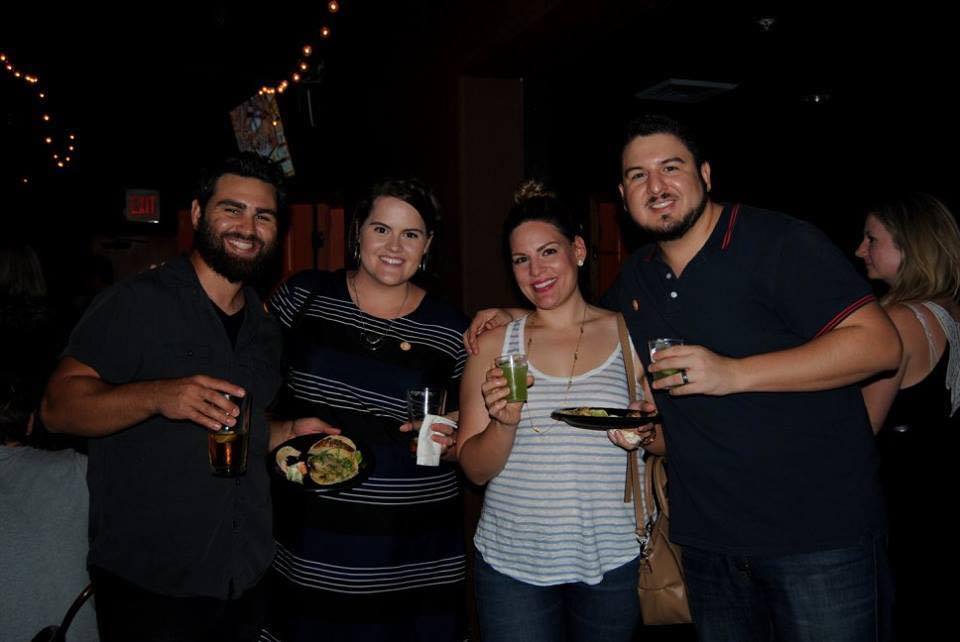 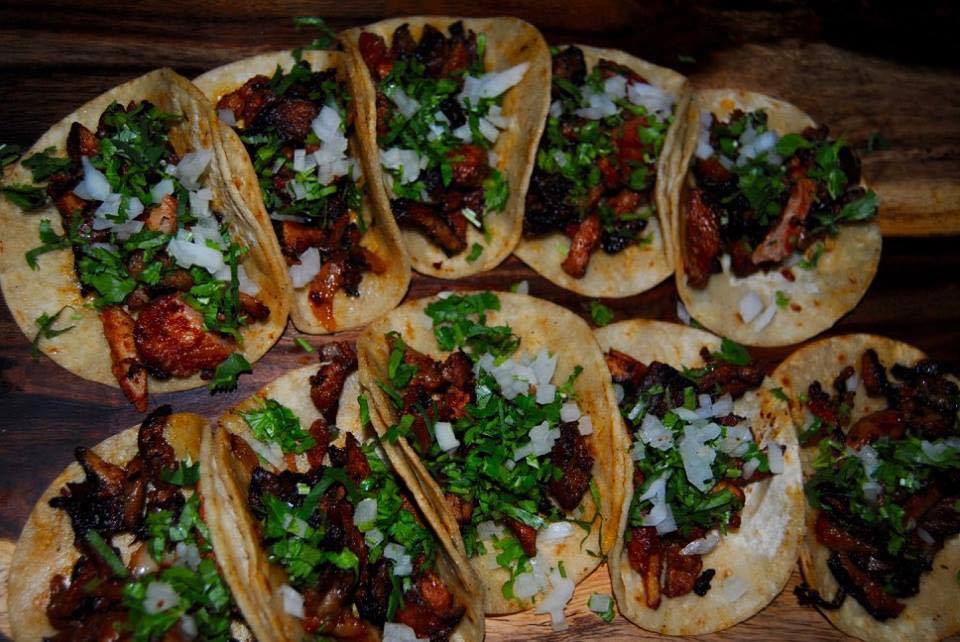 Jason & Kailee Asher were there shaking Azunia and Sotol Por Siempre cocktails to really get people prepared for that wonderful tequila tent that’s going to be at the festival on Saturday! Did I mention they are newlyweds? Congratulations Jason & Kailee 🙂 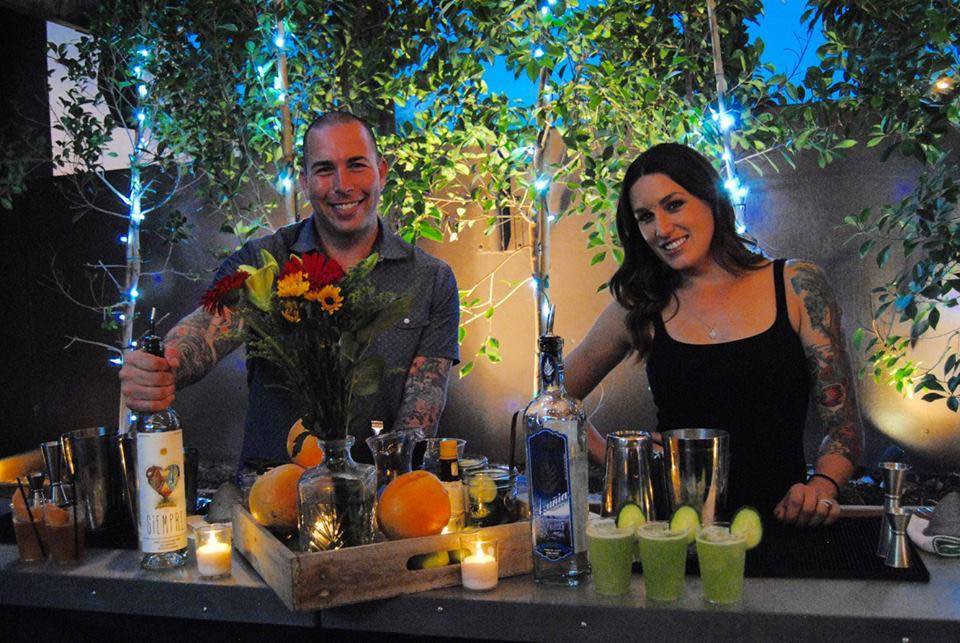 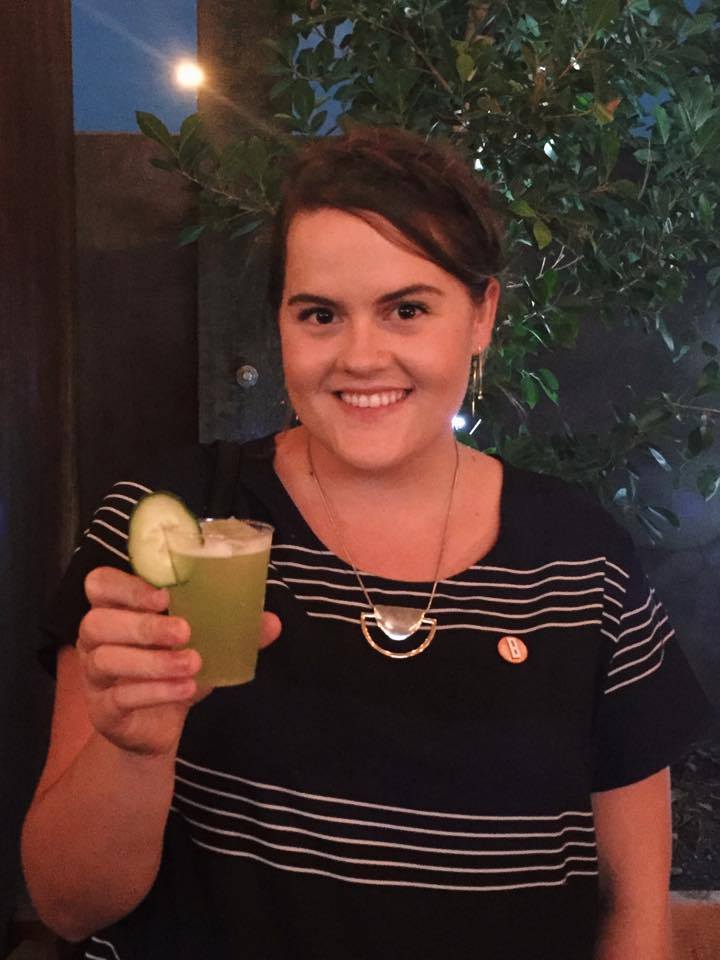 Lolli and Pop’s Halloween Treats (no tricks!) in Roseville, CA

I was born and raised in Phoenix, Arizona. I have always considered myself a foodie, but in my adult life my palate has truly matured. I went from a “ketchup only” girl, to a “let’s see how THIS tastes girl…” My husband and I love to try new restaurants and with the ever evolving culinary world in Phoenix, we can always find somewhere new to go. Whether it’s a taco shop, the newest burger place or even a local winery, we are up for the culinary adventure that Arizona has started offering us desert dwellers. My husband and I own a small company; Tremaine Ranch. We are a staging, design & furniture rental company that specializes in all things unique. We offer custom built furniture, event styling & staging, as well as run a private estate in Chandler, Arizona where we host private events and weddings. With a recognizable aesthetic and a keen eye for design, my creative direction and styling has created what Tremaine Ranch is most recognized for. Throwing parties and events has always played a huge part of my life. Whether it was planning a circus themed birthday party or just inviting friends over for a Greek themed dinner party, no detail goes unnoticed. Not only do I spend time planning inspiration photoshoots or dinners to throw at their ranch, I also run a lifestyle blog with my husband featuring our own favorites in the world of style, DIY, travel, recipes and entertaining at Tremaine Ranch. I am thrilled to be a part of the Girls on Food blog and can’t wait to share with you all what Phoenix, Arizona has to offer. Cheers!