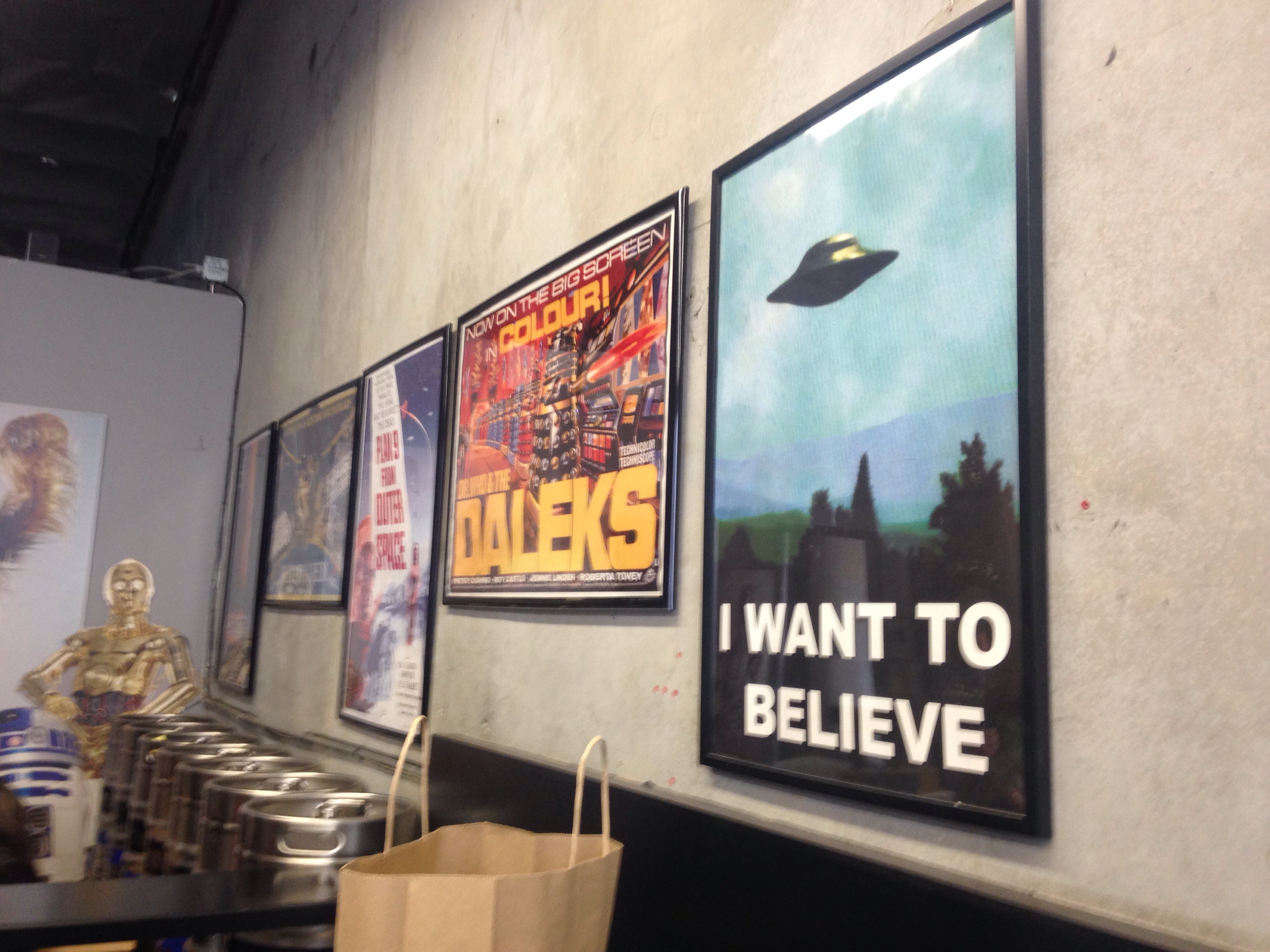 Geeking Out at Intergalactic Brewing Company in San Diego

Do you love beer? Are you a fan of Sci-Fi? Then next time you’re in San Diego, make sure you visit Intergalactic Brewing Company. 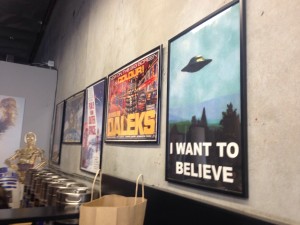 yfriend and I ended up in San Diego at the tail end of San Diego Beer week recently and dropped by Intergalactic Brewing on a whim. They were in the area we were in, they had positively geeky beers, and they had great Yelp reviews- why not, right? They exceeded our expectations and more, and are worth a visit next time you’re in the area! 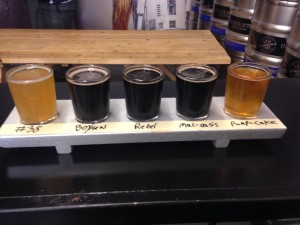 What convinced us to visit these guys (as we were surveying a couple of different options in the area) was that they have a Brown Coat Ale. Since we are both huge Firefly fans, we knew this was our next brewery stop, but fear not if Firefly isn’t your thing they also have the That’s No Moon triple IPA, The Cake is a Lie cream ale, and variation beers they call their “Red Shirts.” Their whole tasting room is decked out in Sci-Fi decor, including an X-Files poster and life-size Chewbacca. The posters were so cool, although I thought they would have looked even better as Edge Lit Acrylic Signs which would also be a great way for the company to display some of their beer promotional material as well. It was so funny discussing both the companies products and their favorite movies at the same time. Even their staff is both beer savvy and nerd savvy the guy working the taps spent some time showing off his Star Wars tattoos to us while we tried some different brews!

The beer at Intergalactic does not disappoint either. They had what they were calling their “Cake vs. Coconut” line up from San Diego Beer week, which included five variants on their The Cake is a Lie Cream Ale and Space Oasis Coconut Porter. All the variations (which included pumpkin, macadamia nut, and horchata) were fantastic, and the side by side variations of the beers made for a fun tasting. They also had some other specialty beers, including two sours, the Rebel Alliance stout with chocolate, coconut, and vanilla, 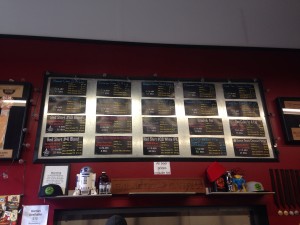 and Red Shirt #38 white IPA. While some breweries undoubtedly excel and particular styles, everything we had from Intergalactic delivered.

The tasting room itself is pretty typical for many of the small rooms in San Diego a little warehouse style room with a roll up door in a strip mall. But it is cozy and inviting with extremely friendly staff. Plus since the weather in San Diego is always amazing, you can enjoy and a beautiful breeze with your beer.

Next time you’re in San Diego (Comic-Con, anyone?) make sure you pay these guys a visit. They may not be as big as a lot of other breweries in the area, but they are just as great. Grab a beer with some friends while you discuss The Force Awakens- I promise you won’t be disappointed!

Game of Brunches: Equus at Castle Hotel and Spa in Tarrytown, NY