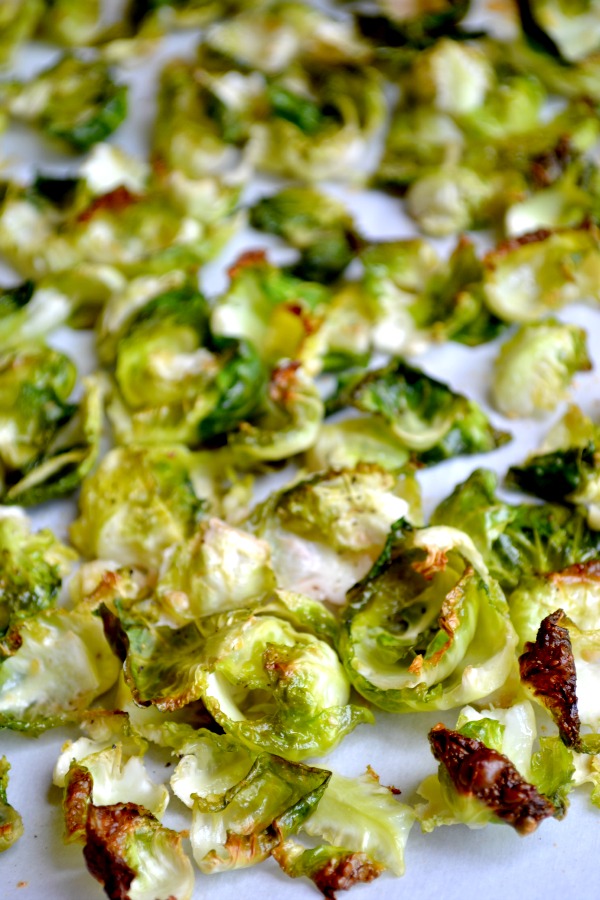 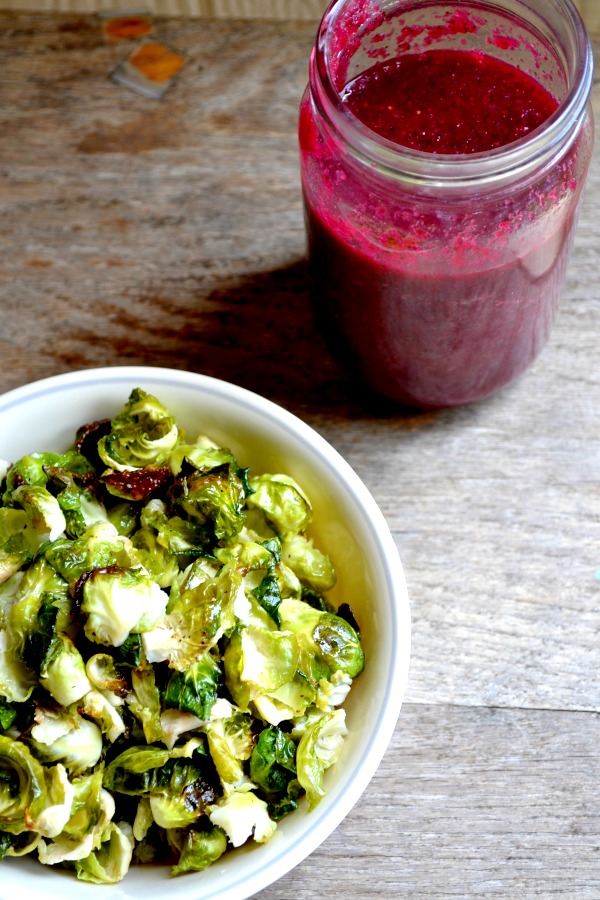 I’ve been super healthy all week. No french fries. Not a lot of processed foods. But I’m craving something salty. I loooove chips. They are my weakness. So I decide to have a snack and pour myself a nice bowl of brussels sprouts chips?… No, I haven’t gone bonkers. And I know that chips and brussels sprouts aren’t normally put together in the same sentence. But for all you plant loving people out there that have made or eaten kale chips, it’s the same concept.

Crispy, salty, slightly tangy chips made from bite sized brussels sprouts that are drizzled in olive oil and baked in the oven. Yes. So much yes ??

Did you know that this stinky, cruciferous veggie contains more cancer fighting phytonutrients than those found in kale, broccoli, cauliflower, cabbage, or mustard greens? Brussels sprouts are also anti-inflammatory, good for heart health, promote digestive support, and when cooked properly they contain tons of vitamin K, vitamin C, folate, and a host of other nutrients. 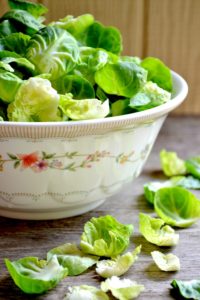 I want to like brussels sprouts because they are so stinking healthy (pun intended ?), it’s just hard for me to overcome how dense they are when you bite into them, so any seasonings on them go unnoticed for the most part. But since this recipe calls for removing the leaves one by one, the seasonings actually get a fighting chance and you end up with light, crispy bites that don’t make you gag ? 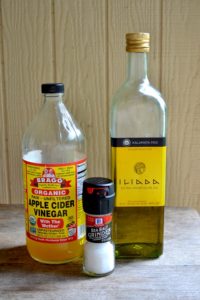 This recipe is CRAZY easy. All you need is…

*You can also replace step 3 by placing the leaves directly on the parchment linked baking sheet, stirring the olive oil & vinegar together and then drizzle it over the leaves, and sprinkle the salt. Garlic powder would also be a nice addition. 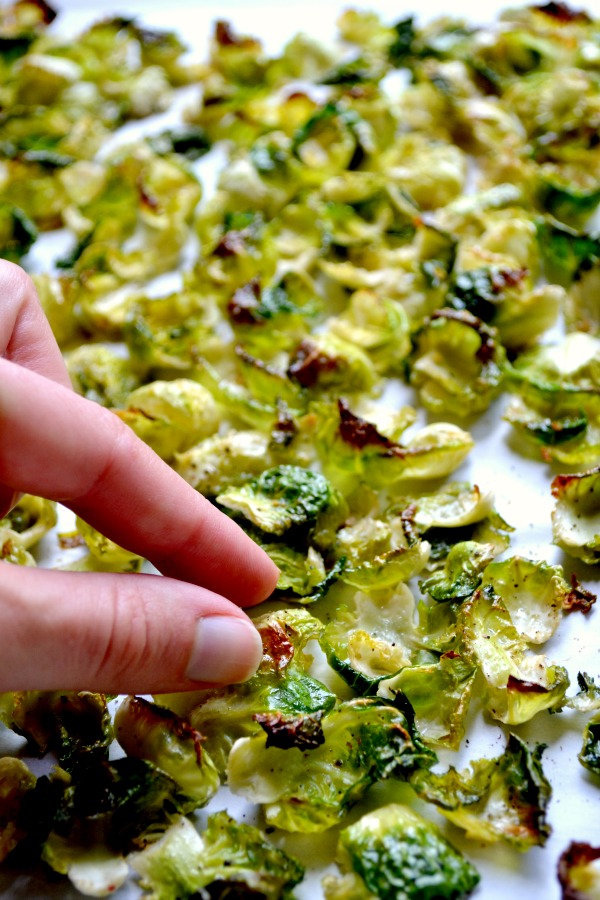 I may have eaten the entire batch of chips in one sitting immediately after making them, but I don’t regret it and there’s a 99.9% chance you will do the same thing. You can store them in an airtight container but they taste the best fresh out of the oven. I paired my salty snack with a beet smoothie, which sounds alarming and not smoothie-like at all, but is actually quite delicious and refreshing. And dat color ? 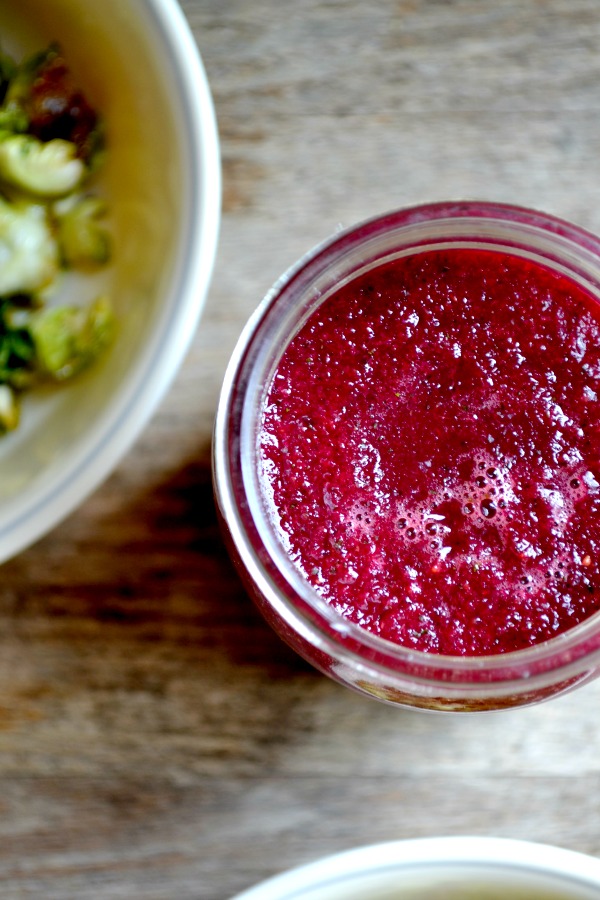