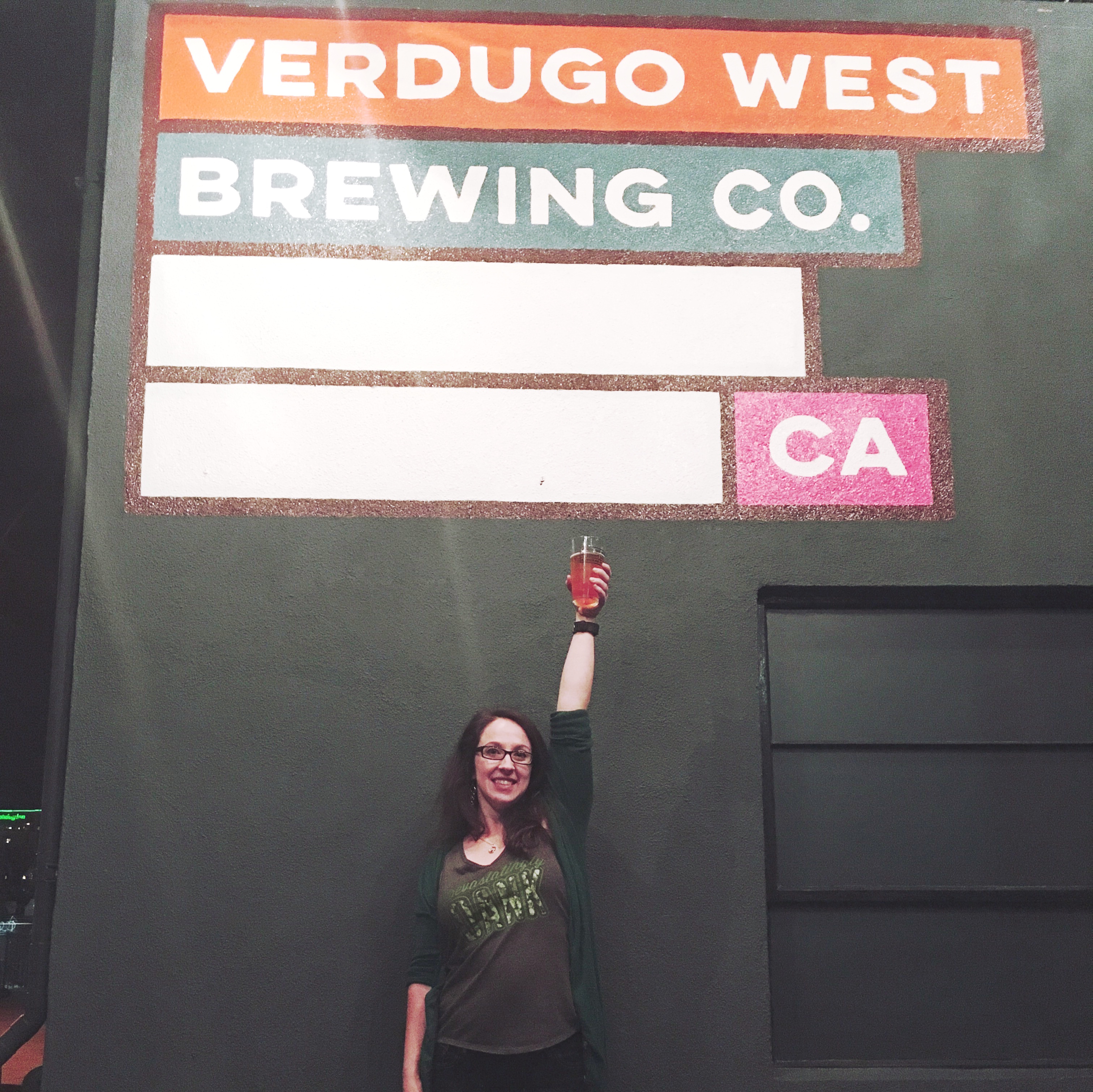 Most craft beer lovers know California to be a hub in the industry, but residents of Los Angeles have often been left scratching their heads wondering where their local breweries were. (Los Angeles has about 50 vs. San Diego which has well over 100!) But, thankfully, more and more are opening in our neck of the woods, and Verdugo West Brewing Co. is one I can’t wait to see more from! Located in Burbank just 10 minutes from downtown, it brings great beer and a fun atmosphere to what can sometimes feel like a sleepy suburb. The folks at Verdugo West Brewing Co. were good enough to invite me to their Grand Opening, and frankly, I can’t wait to go back! 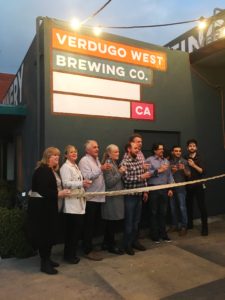 The brewery is owned and run by a local restaurant group which is responsible for other spots like Market City Caffe- which is good news because they’ll bring you delicious burritos over from their restaurant for you to enjoy with your beer! Head brewer Chris Walowski has previously worked at both Ohana Brewing and Smog City Brewing, and with a resume like that you know you’re in for a treat. Chris was an absolute delight to chat with as well and shared some stories about the installation of the brewing equipment and his process. Talking with him makes it clear this is truly a labor of love, and it shows in the final product. 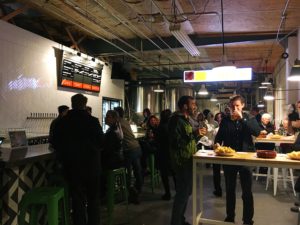 For a brand new brewery, they are already brewing some exciting and complex beers. My absolute favorite at the Grand Opening was the Quarterly IPA, which was just bursting with fresh hop flavor. They also had variants of their What Plane? (oatmeal stout) and Wax Wing (blonde lager). The What Plane? brewed with coffee was perfect on a chilly LA evening and the Wax Wing brewed with ginger was spicy and incredibly food friendly. They also had a few beers that were to be released soon that I can’t wait to try, including two different sours brewed with fruit and a double IPA. 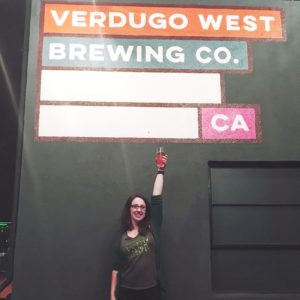 Fish and Chips Over the Pond

The Skinny on SkinnyFats in Las Vegas