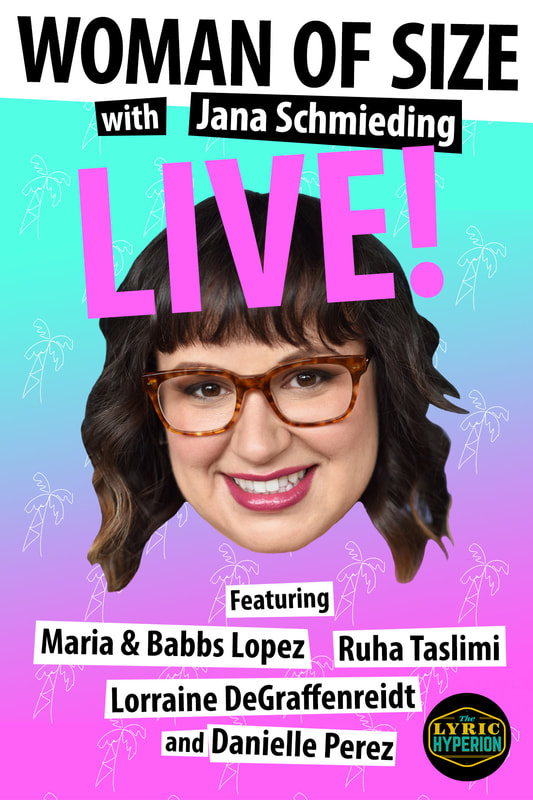 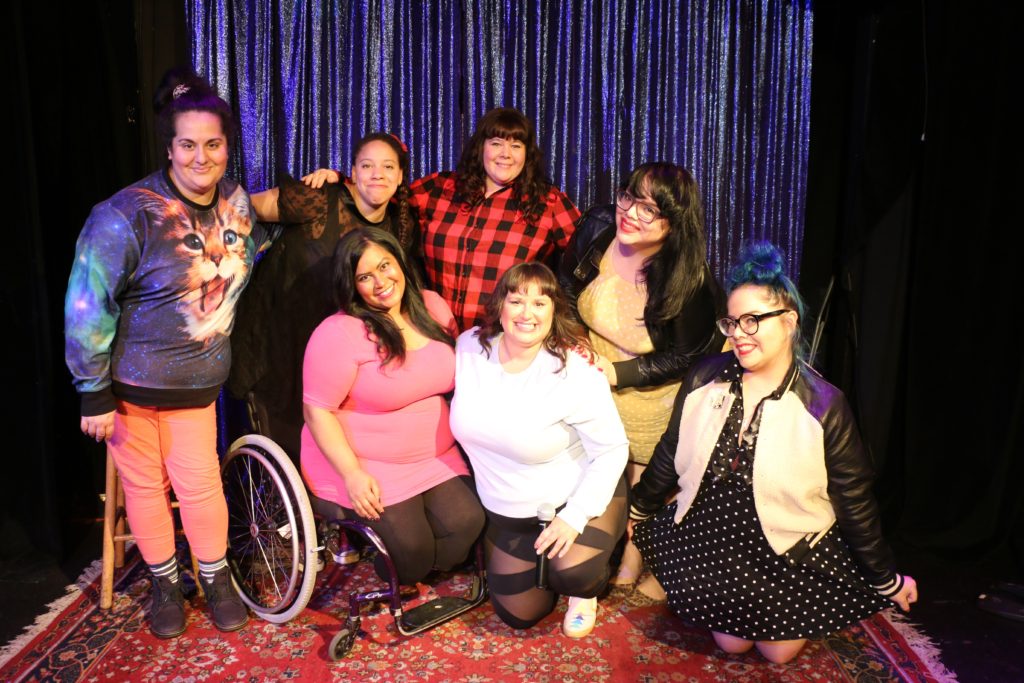 This show opened with a screening of Schmieding’s video Project Genesis, where the female performers in comedy discuss problematic behaviors towards their weight and race in their lives. Then the performers all gathered around a couch to discuss the intersections between their size and race. The show is as insightful as it is funny and women of all sizes and races will appreciate it.

You may have heard Schmieding’s Woman of Size Podcast, which also addressed these issues in a weekly format, also providing interviews with other women of size and color.

Later in the show, a screening of Schmieding’s other video, which is a webseries called Women on the Street also played. In this comedic series, plus-size twins Babs and Maria pick the brains of random on the street about weight issues. 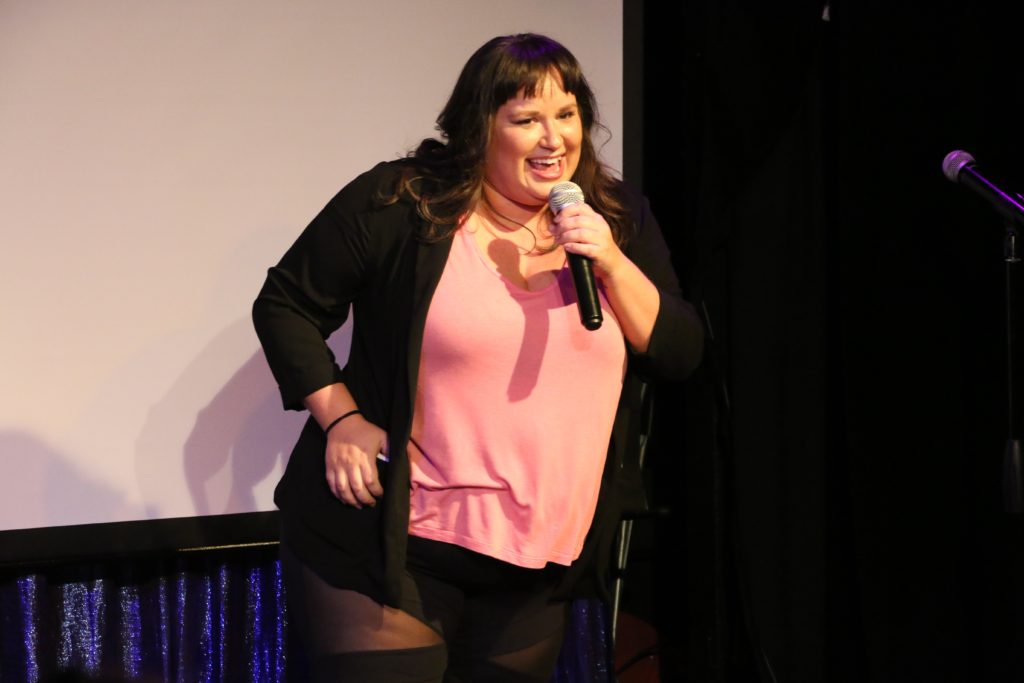 The next Woman of Size LIVE! show will take place on March 31st at The Lyric Hyperion at 8 pm.

BONUS FOR FOODIES: The Lyric Hyperion does serve food and beverages! Be sure to check out their menu here.

Keep an eye out on their site for more info.

Dinner in DTLA: The Mighty

Party Ideas for the Best Galentine’s Day Ever!