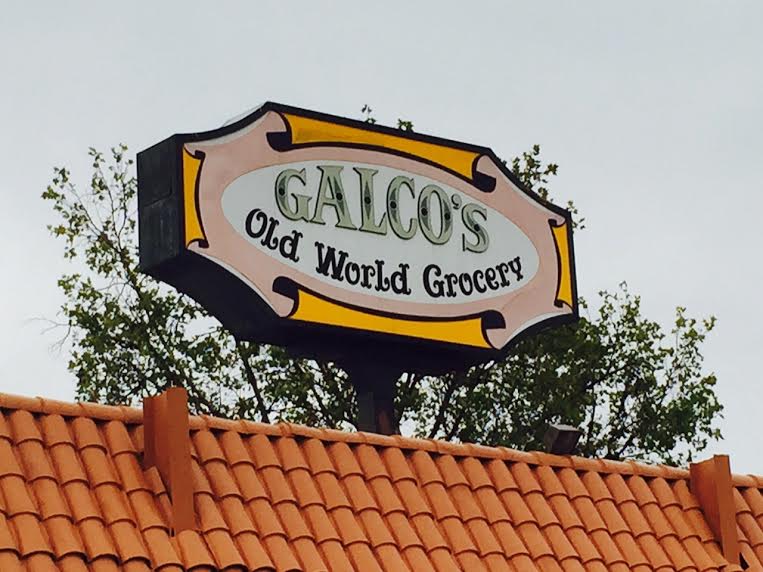 Around the World in 80 Sips: Galco’s Summer Soda Tasting in LA

Girls on Food got invited to celebrate the 5th annual Galco’s Summer Soda Tasting. Although it was raining, crowds of people attended the event and got ready to do some serious soda sampling. The point of this event was to invite soda-lovers of all ages to try a wide selection of delicious bubbly soft drinks. 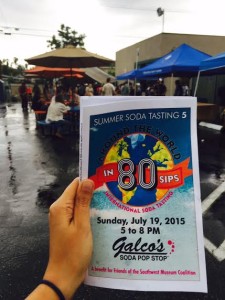 The event itself is a fundraiser for the Friends of the Southwest Museum Coalition that is working to re-open Los Angeles’ first museum. So all the money went to a good cause and all the sugar went to my head. It was a challenge I was willing to accept. 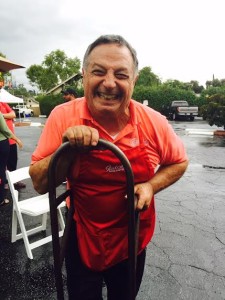 Galco’s is located in hipster central Highland Park. But don’t be fooled by it coolness, it has been a small family owned grocery store in Los Angeles since 1897. It became a specialized soda stop in 1995 when John Nese took over his father’s business. John has been fascinated with soda since he was a child so when he became Galco’s owner it was only natural that the soda stock increased in the store. It became a goal of his to support small soda makers and not only that John is also a member of the Highland Park Heritage Trust. You can always find him in the store recommending exactly what you need. 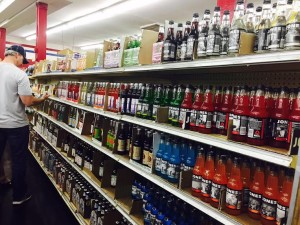 The store is about the size of a small super market and filled with a wide selection of pops, beers and candy from all around the world. It has over 550 sugar cane glass bottle sodas and 550 craft domestic and international beers. This year’s theme was “international sodas” and we jumped right into it. The countries that were participating in the soda sampling were England, France, Italy, Greece, Republic of Georgia, Romania, Japan, Australia, Cuba, Peru, Hawaii showcasing 71 one exciting flavors and the state of California and New York were also featured with 9 fantastic sodas. 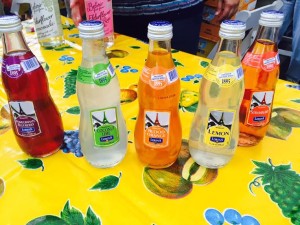 My first stop was France. They were showcasing Lorina’s flavors: coco lime, lemon and strawberry. I really enjoyed the strawberry soda. It was like drinking a sparking rosé wine without the alcohol. 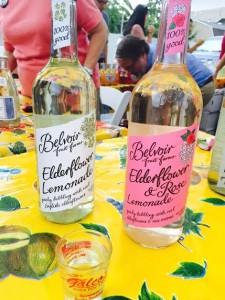 Another favorite was England’s Belvoir. They were featuring the Elderflower Lemonade and the Elderflower & Rose Lemonade. I particularly liked the Rose lemonade. It was refreshing, exotic and aromatic all at once. 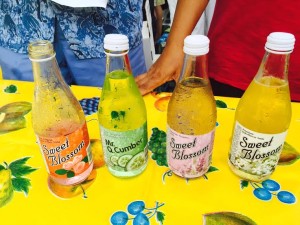 Romania’s Sweet Blossom Florals were such a nice surprise. Who knew Romania had such good soda! They had Rose, Elderflower, Lavender and Mr. Q Cucumber. I liked all of these sodas especially Mr. Q Cucumber. It really tasted like a cold pressed cucumber juice with sparking water and a hint of sugar. 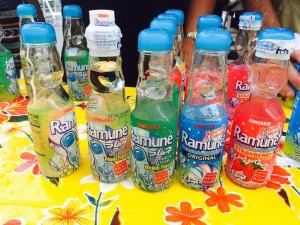 Representing Japan was the always fun and super tasty Ramuné. All the kids were super excited by the cool design of the bottle and the marble inside of it. The tasting flavors were: Original, melon, strawberry and plum. Ramuné is one of my favorite sodas and even with all the competition out there it didn’t disappoint. 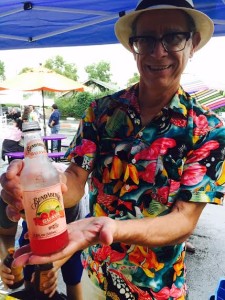 My favorite soda of the whole event was Australia’s Bundaberg Guava. You are reading correctly, the guava soda was amazing: sweet, refreshing and bursting with guava flavor.

Around the world in 80 sips was such a fun event. There was live music and all kinds of couples and families enjoying a sugar loaded and rainy afternoon at the one soda pop stop: Galco’s. 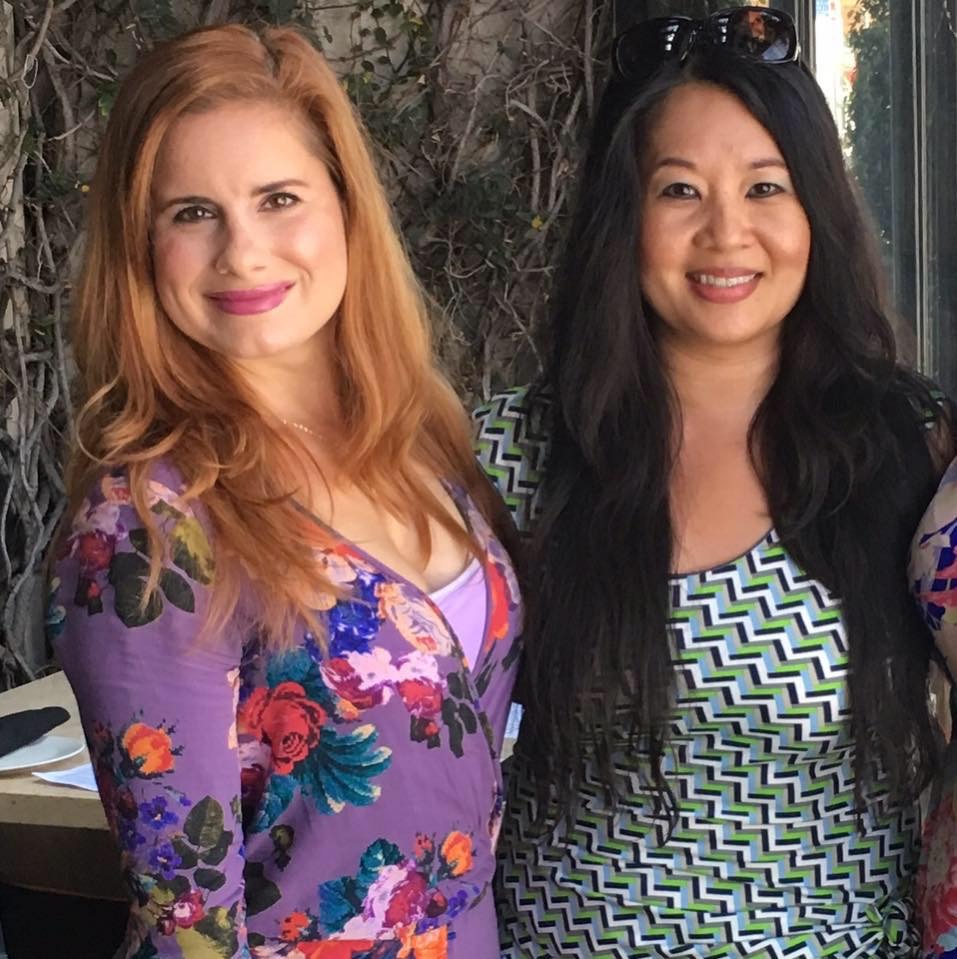