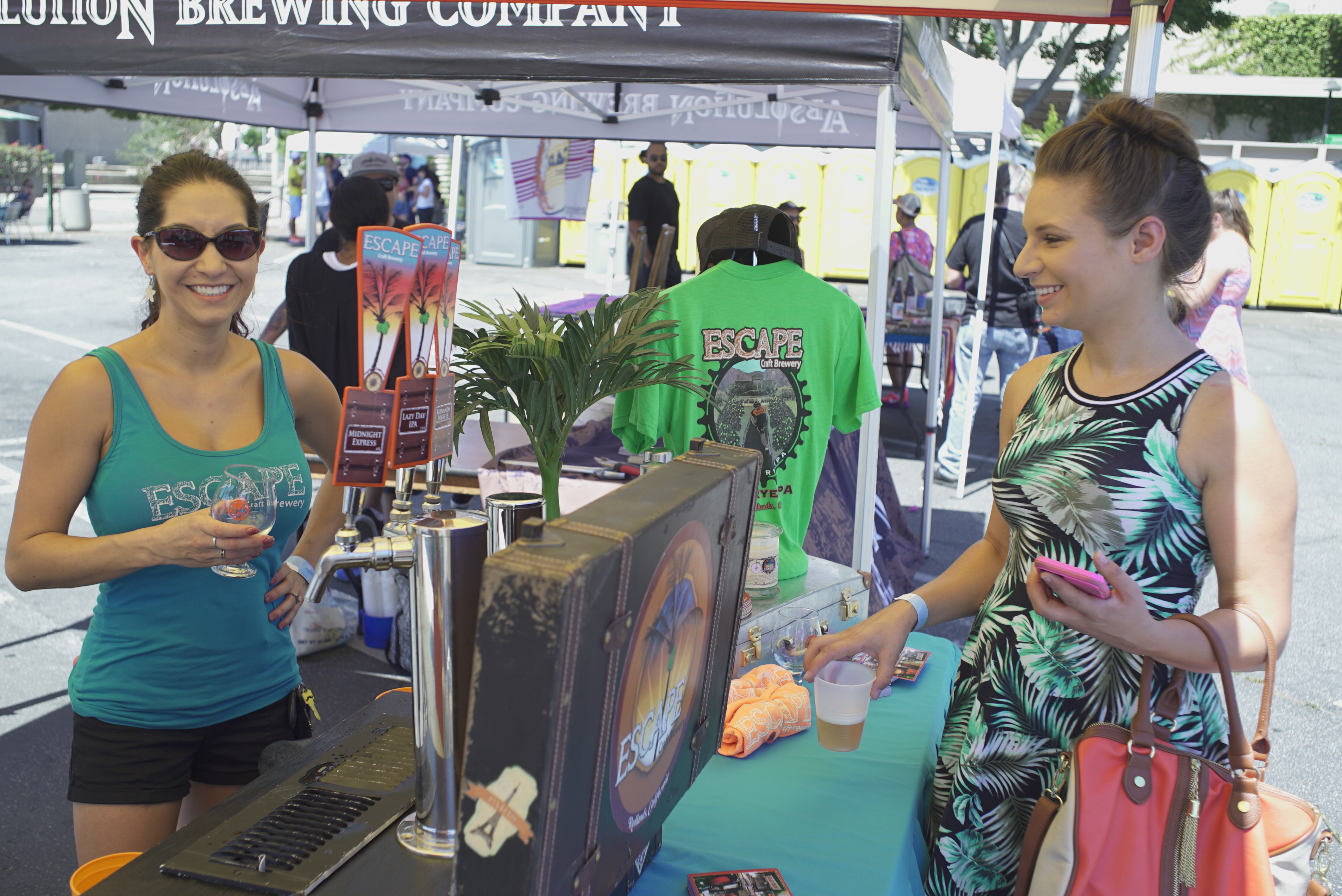 Spotlight on the Brewers & more at BEERS Fest in DTLA

This weekend I was able to attend BEERS fest in Los Angeles, brought to fruition by BEERS magazine. The festival featured craft brewed beers, food trucks, contests, and a live DJ! The cold beers were perfect for the sweltering SoCal heat and we got to chat one on one with a few of the brewers.

Hailing from local (to Los Angeles) Highland Park Solarc Brewing caught my eye with their beautiful crescent moon logo. What are truly beautiful are their beers. Make sure to try their Belgian Gruit ale called “Dunes” which features herbs such as wormwood, mugwort, and turmeric and comes in at 6% abv. They don’t yet have a tasting room but you can find their beers at local shops such as Sunset Beer Co. 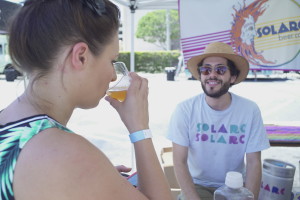 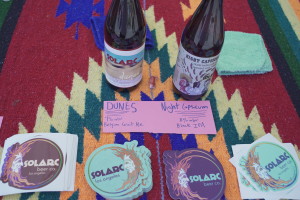 Husband-wife team Josh and Melissa would love to welcome you to their Escape Craft Brewing tasting room in Redlands to try what they call “complex beers for advanced palettes. Indeed their beers are special from the iced coffee wannabe Midnight Express (seriously no chocolate stout has ever been THIS good), the delightful orange blossom nose of the Redlands Nights blonde. They put an emphasis on local ingredients and invite you to visit Wed-Fri from 2-9:30pm, Saturday 12-9:30pm, and Sunday 12-6pm. 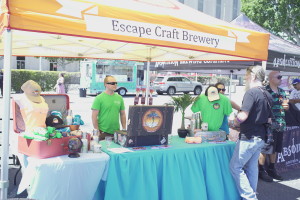 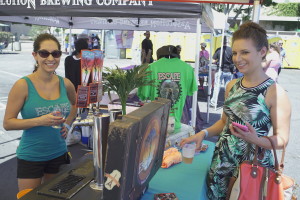 What pulled me into the Firemans booth was their unique story. Based in Los Angeles they were started by two Firemen after extinguishing a brushfire in the Glendale Mountains. Now they are available in over 15 states, have over 100 firefighter investors, and a percentage of the proceeds go to the National Fallen Firefighters Foundation. You can find their beers in Fresh n’ Easy, Ralph’s, and at Dodgers Stadium. 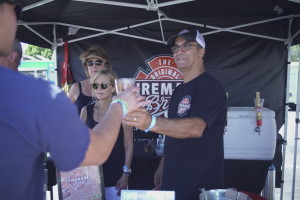 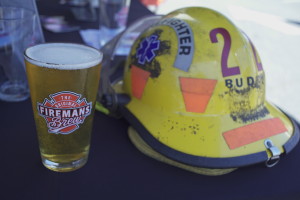 To finish the day we visited our friends at the Sweet Amsterdam truck. General Manager Alia recommended the S’mores Wafel, which come on their stroopwaffles as well as their Poffertjes, which will as she said “ruin normal pancakes forever”. If you need to beat the heat, they also have some pretty legit local-made gelato. Bonus: chatting with the super sweet couple that owns the truck! 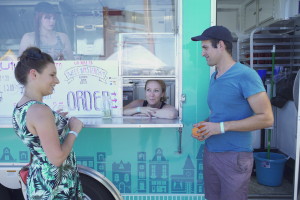 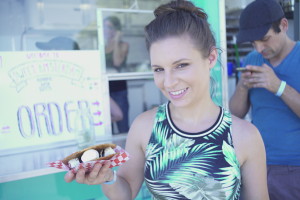 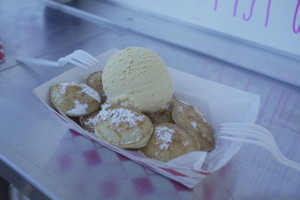 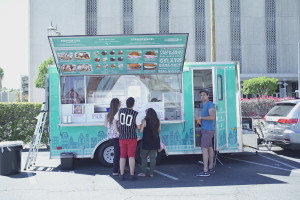 Special thanks to James Roddy for the photos covering the event.

All Thai-ed Up: The Smiling Elephant in Nashville

Growing up Italian I am predisposed to enjoy good food and wine. In fact I would probably be excommunicated from the family if I stopped eating any major food group (or just mercilessly ridiculed). Being raised on wine and loud family gatherings it is no surprise I ended up behind a bar. I’ve been bartending for almost 9 years now with my focus being on craft and classic cocktails. I'm honored to be a two time regional finalist for the prestigious Diageo World Class bartending competition and a partner in The Traveling Speakeasy; a company focused on providing cocktails for private events and bar consultations.I’m continually futzing around with new recipes and techniques at home and at work, I look forward to sharing with you my original recipes and favorite bars.