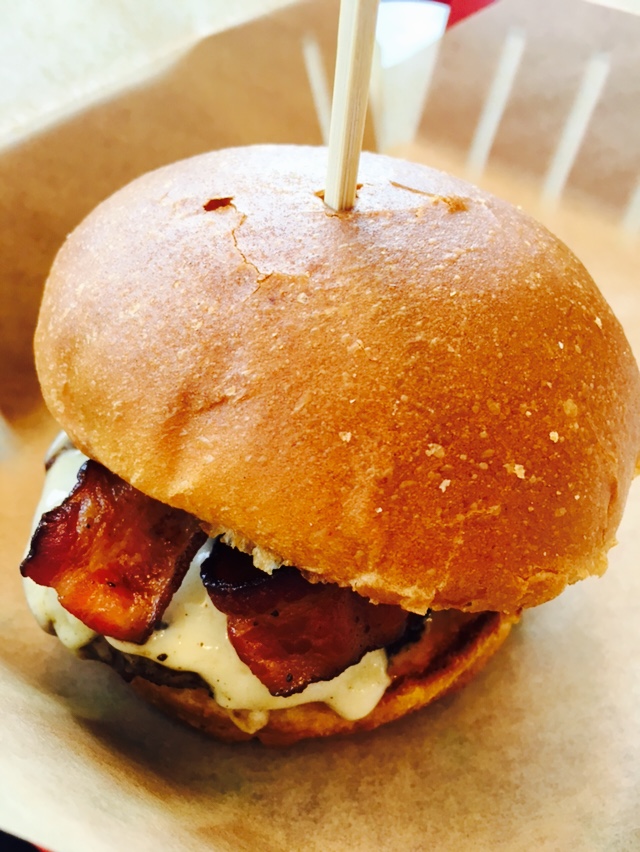 Do you ever wonder where the word burger derived? I decided to look it up and sure enough Hamburg, Germany is the home of the first hamburger, made from a Hamburg steak (this blend consists of three muscles: chest, shoulder, and back). German immigrants in New York brought the steak into restaurants, then it naturally took a turn during the Industrial Revolution and became more Americanized. It was served first to industrial workers as a “steak” from a food cart. Workers found it hard to eat while standing so this unknown innovator decided to put the meat between two slices of bread. How ingenious, right? 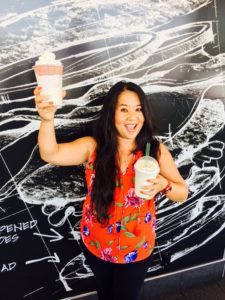 My milkshakes bring all the boys to the yard…

Growing up burgers have always been revered as America’s favorite food. I grew up first with Mc Donald’s, In-N-Out, Carl’s Junior, Jack In The Box, Burger King and Fat Burger. I thought those were the best back then. Then over the years Umami, Fuddruckers, Five Guys, Smashburger, Steak N’ Shake and Shake Shack emerged and elevated the burger game.

Now there’s a new player in Southern California that has been around for seven years, Burger City Grill. I went to their newest location in Torrance, which has been open since January 2017. What’s great about this fast food restaurant is that you have the choice to build your own Hamburger or to choose from the preset menu. Always good to keep options open.

After a carnivorous trip to Texas, I laid off meat for a week to be sure I would really savor the burgers here. So, when I took that first bite of that juicy burger, it was extra special. 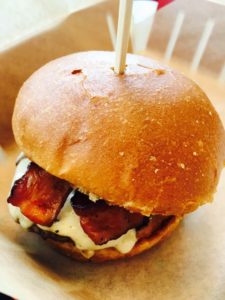 I had the Shroomer Burger which has grilled mushrooms, caramelized onions, dill pickle chips, Roma tomatoes, green leaf lettuce, and B.C.G. spread. My friend had the City Slicker and the difference between the two is that it adds Applewood bacon and BBQ Sauce. These burgers are only $6.95- you can’t beat that for what you get. 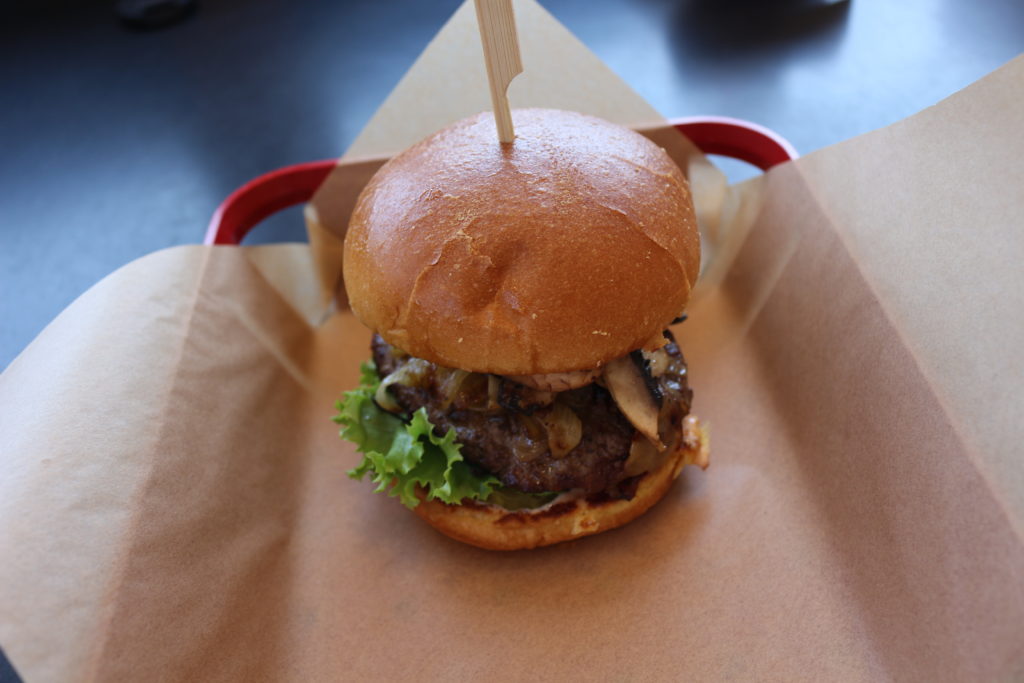 The milkshakes go well with the burgers. I learned that if you can’t pick between all the flavors you can create a Neopolitan Shake. Then you have the pleasure of all three (Chocolate, Strawberry, and Vanilla). 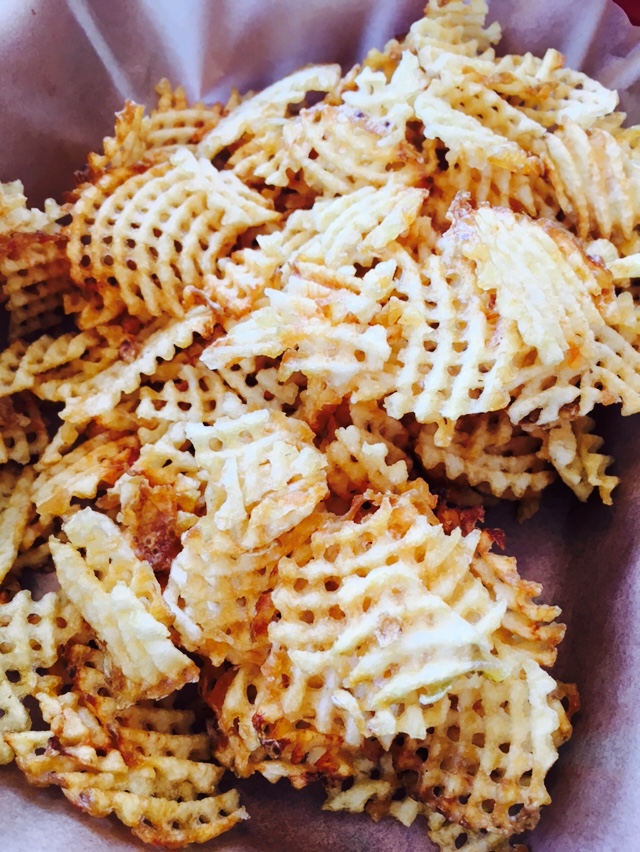 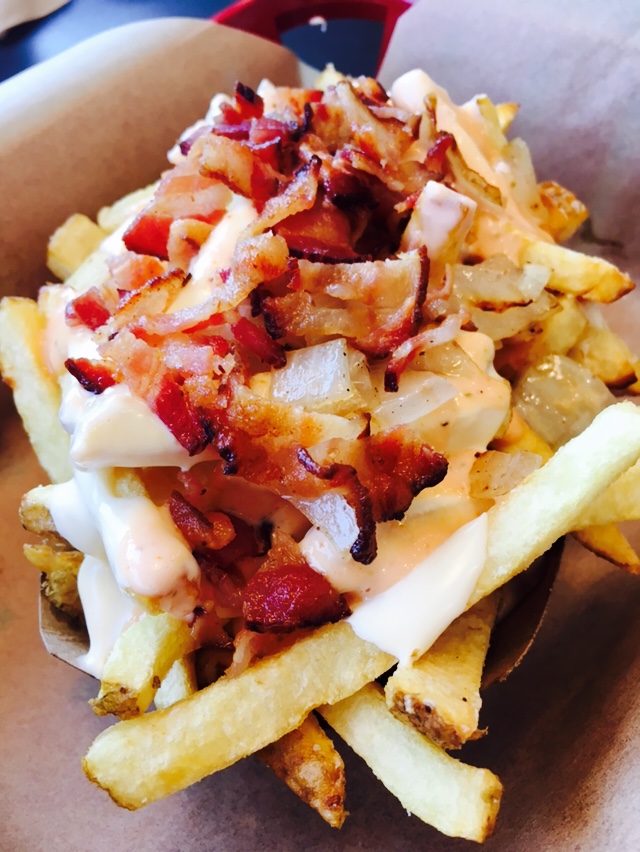 So if you are ever in Lomita, the first location where it all began or North Torrance and Downey, you should check it out. Another new location will be opening up in Torrance in late Fall.

Can a Plant-Based Dinner at Jean-Georges Vongerichten’s abcV Satisfy?