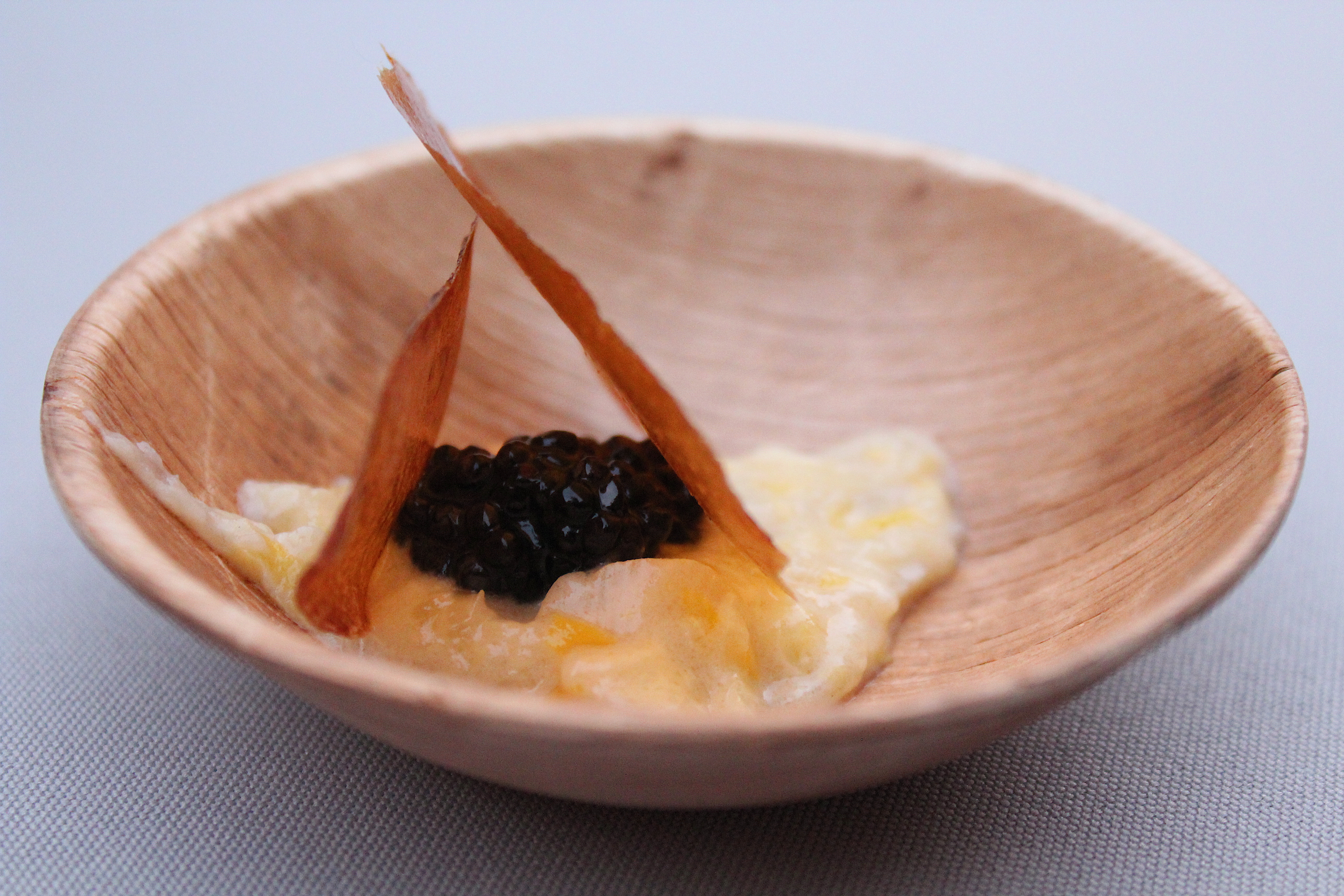 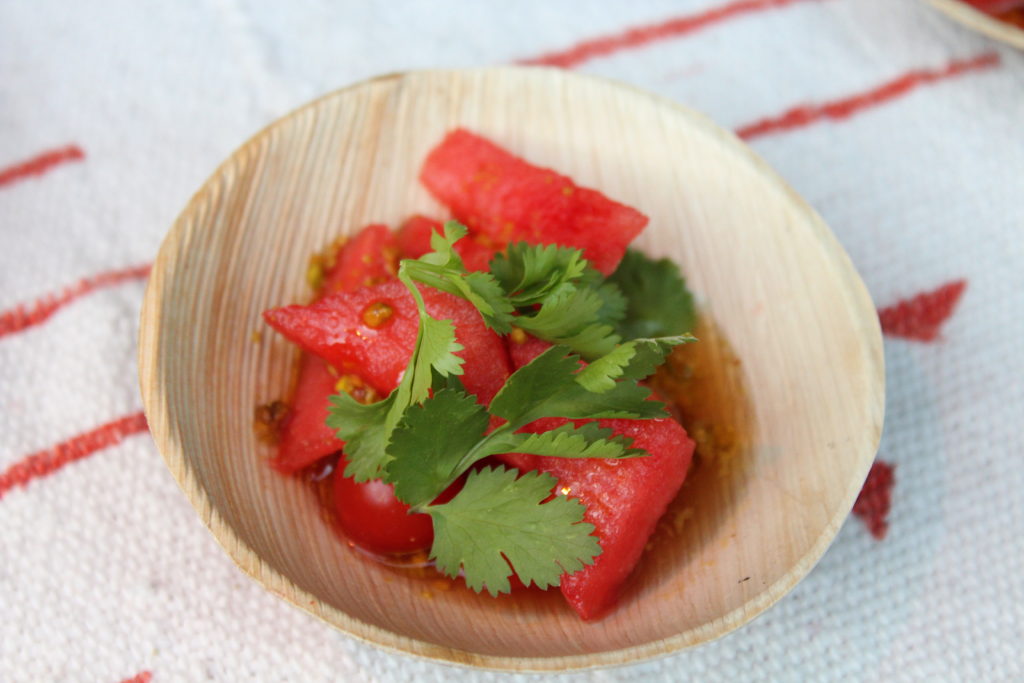 This event kicked off with a VIP Reception and Silent Auction. LA tastings in the VIP reception included local-favorites like Felix, Maude and Kismet. 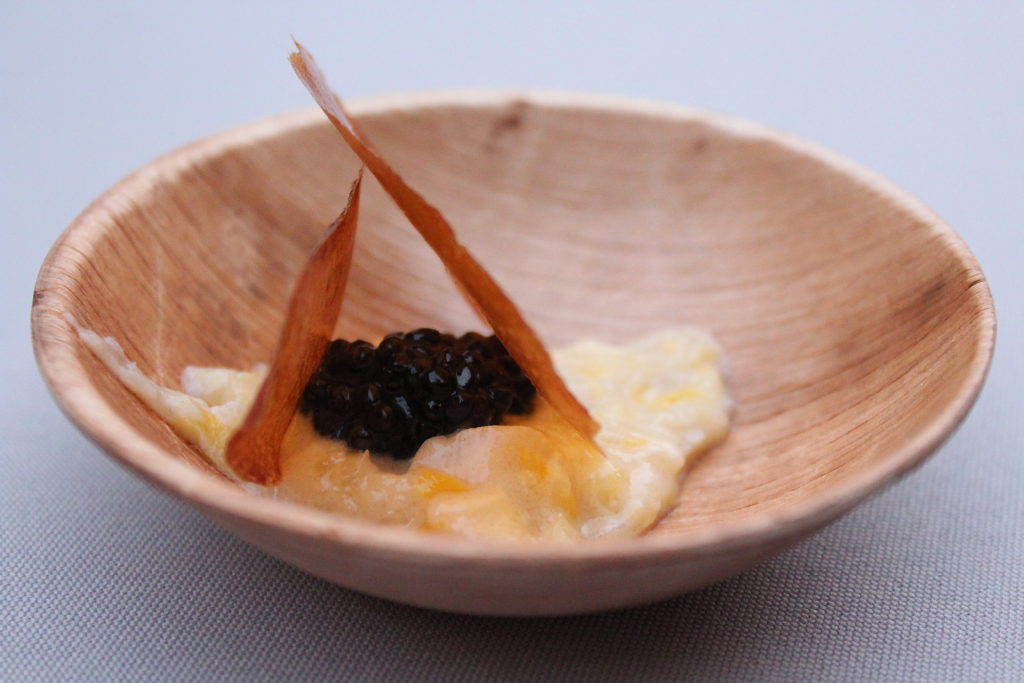 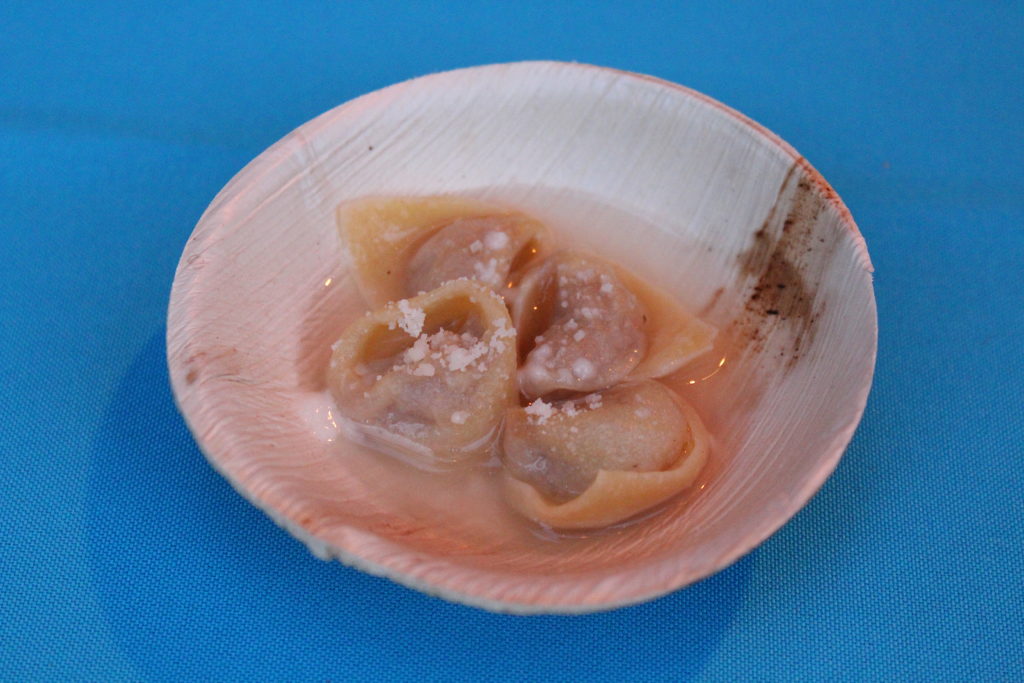 Tortellini in Brodo by JBF Semifinalist Evan Funke of Felix

Howlin’ Ray’s had guests waiting in longer lines for their famous chicken wings; just like at their DTLA brick and mortar where customers have been known to wait up to 3 hours for a bite. 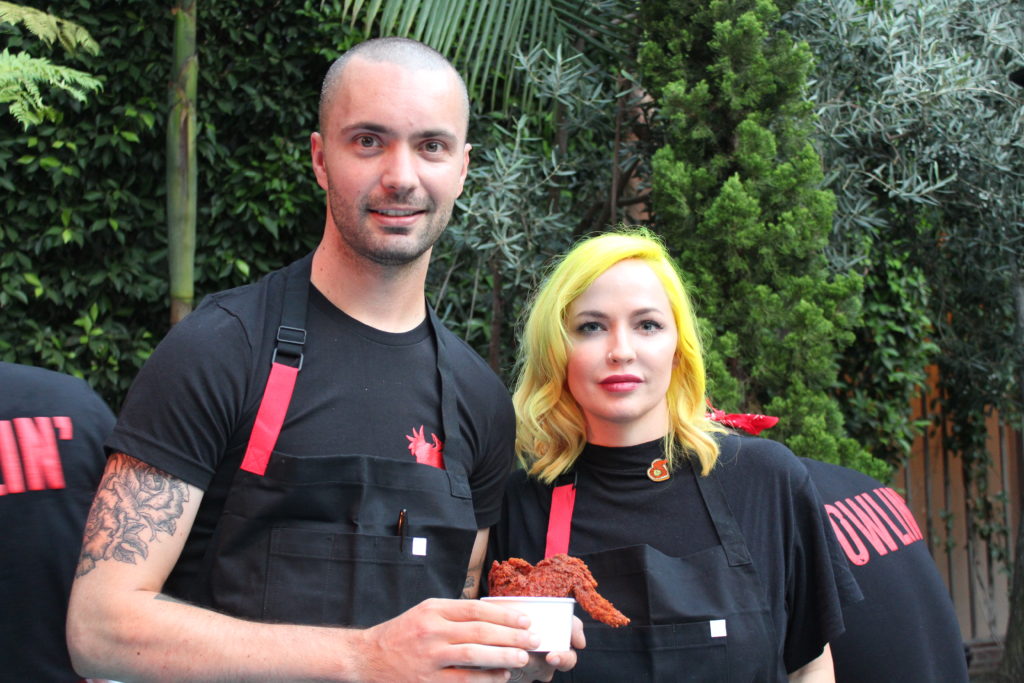 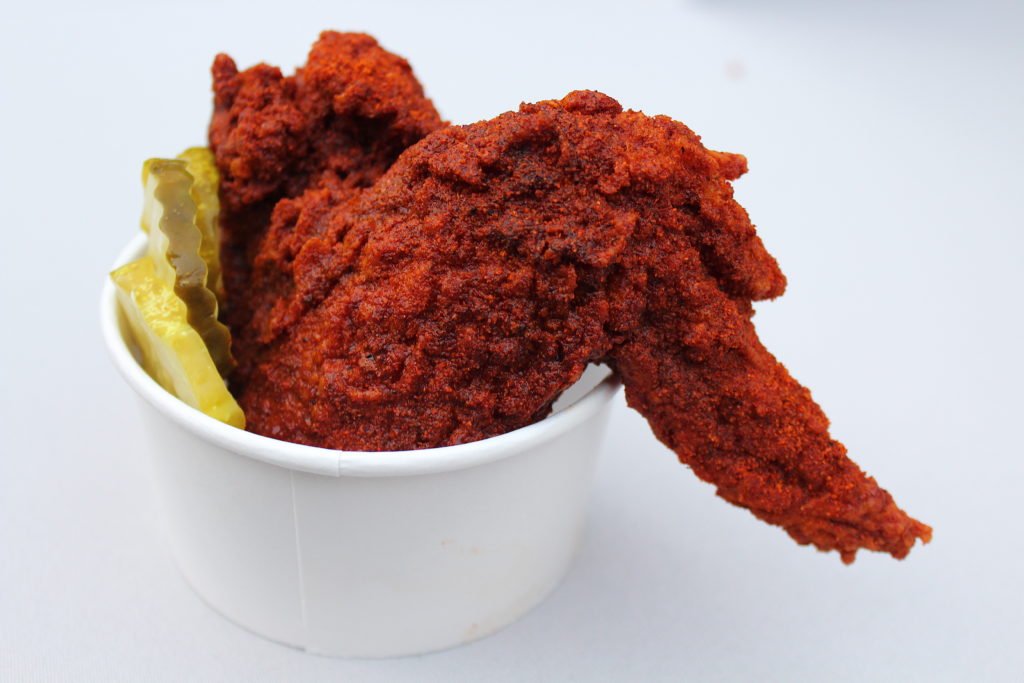 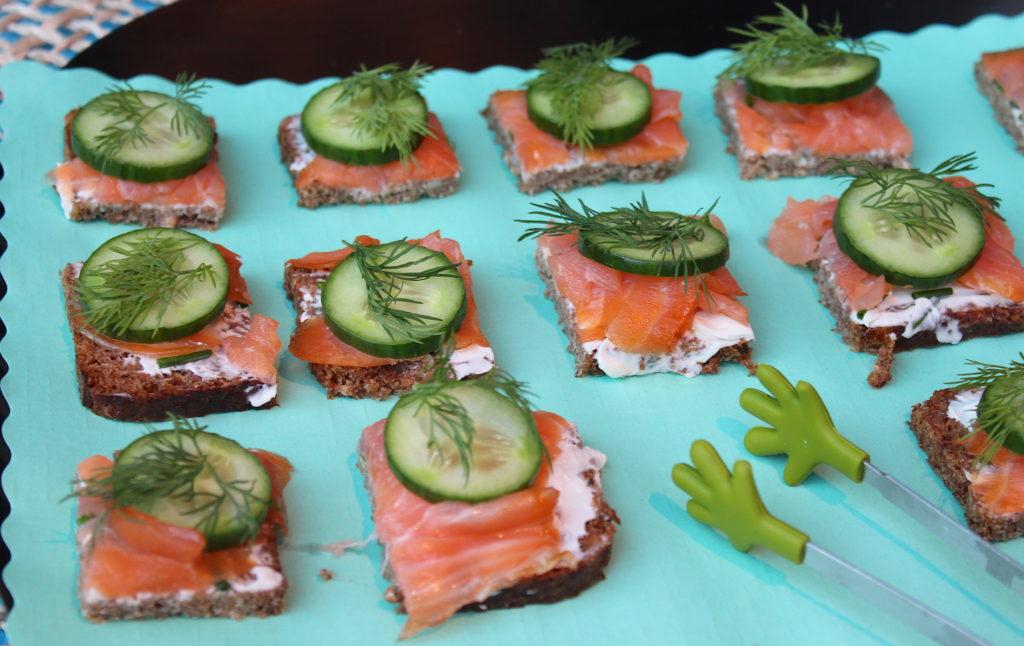 After the VIP Reception and Silent Auction, the 4-course dinner commenced with the first 2 courses created by James Beard Foundation All-Star Chef Barbara Lynch, of Gruppo in Boston, the main course created by Michael Cimarusti of Providence and Connie and Ted’s in Los Angeles, and a dessert by Shannon Swindle of Craft Los Angeles. The silent auction offered a wide selection in food and entertainment packages for the highest bidders. 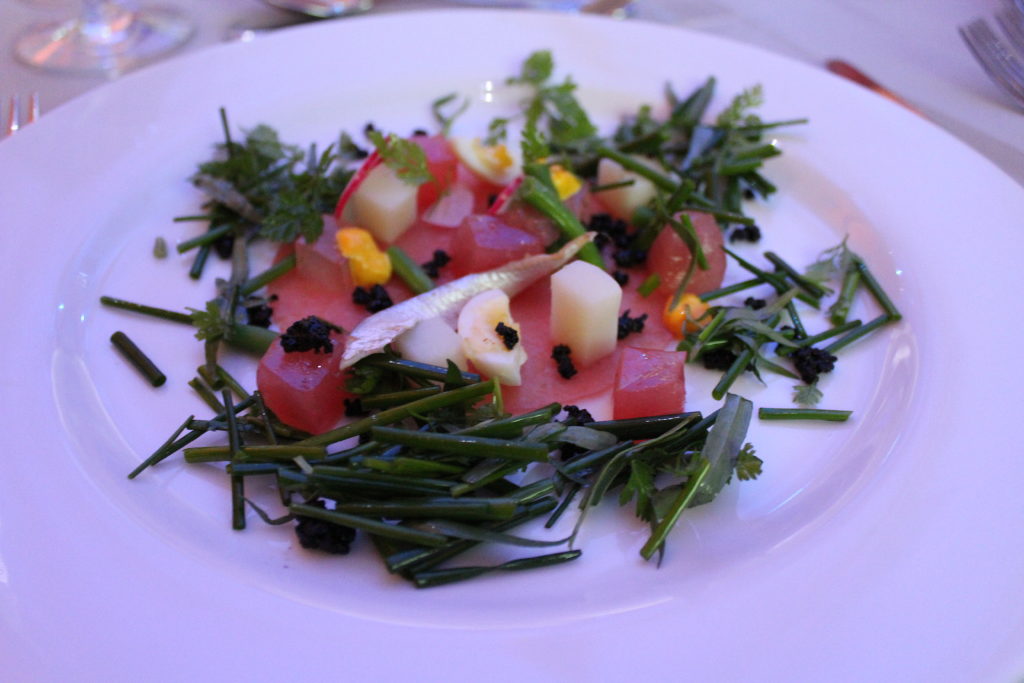 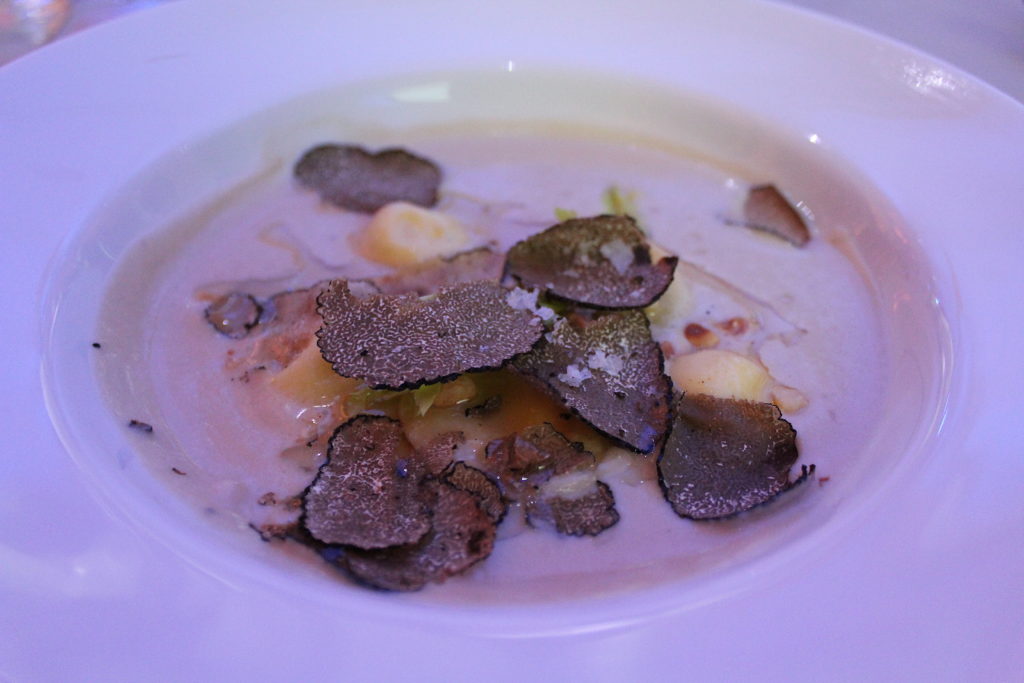 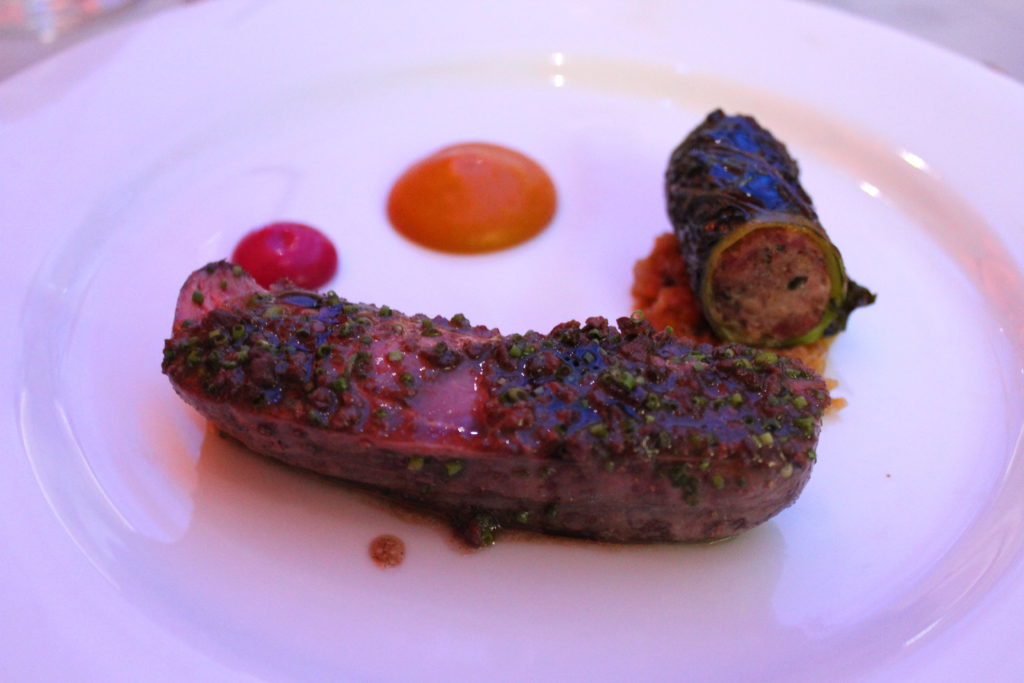 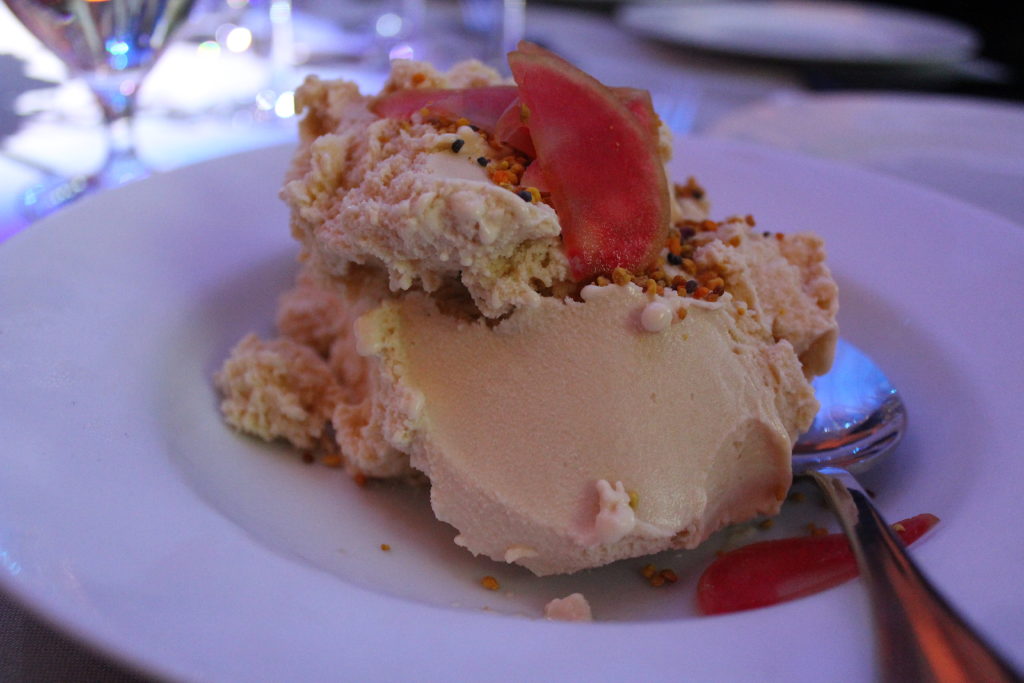 This event helped raise money for the James Beard Foundation’s Taste America Scholarship Fund, so attendees were eating for a great cause.

For more info on The James Beard Foundation, check out their site here. https://www.jamesbeard.org/tasteamerica

It’s The Little Things That Count